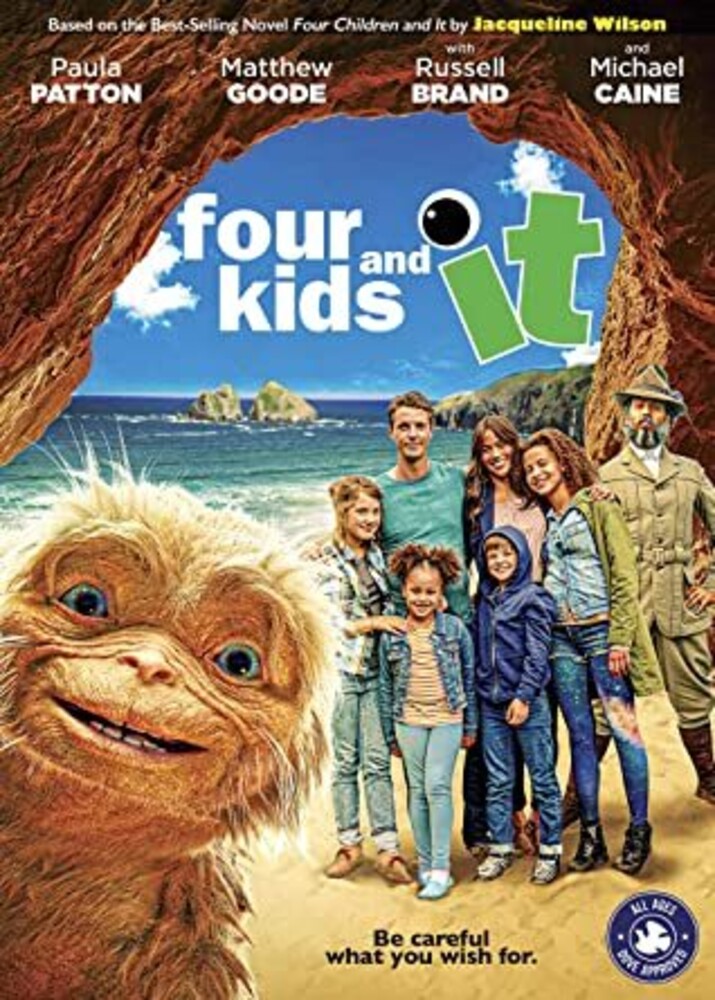 While on holiday in Cornwall, four children discover a creature with magical powers. Four Kids and It is a British fantasy film directed by Andy de Emmony and written by Simon Lewis and Mark Oswin, based on the novel Four Children and It by Jacqueline Wilson, which was in turn based on the novel Five Children and It by E. Nesbit. It features Paula Patton, Russell Brand, Michael Caine and Matthew Goode.