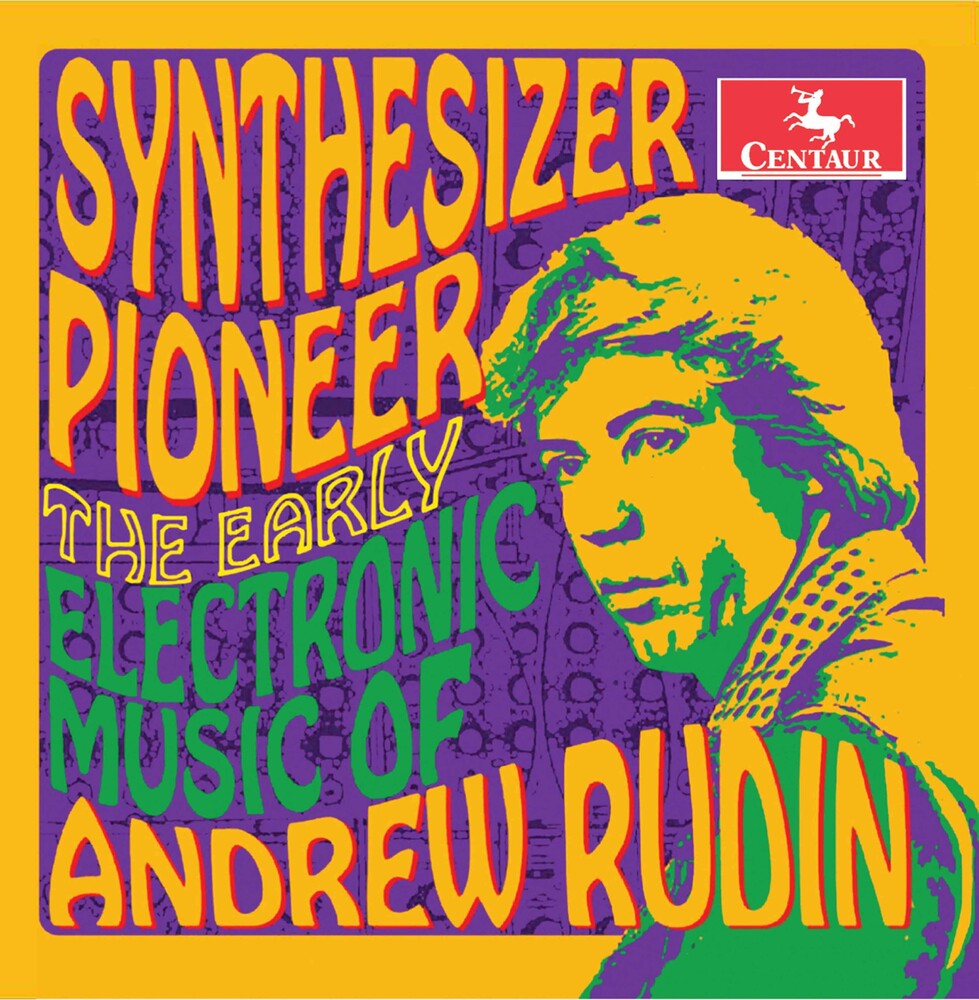 Andrew Rudin is truly one of the pioneers of original classical music composed for and performed on Synthesizer. The works on this album date back as far as 1966, at the very beginning of the era of the synthesizer. Rudin's reputation was established in the 1960's through his association with Robert Moog and a pioneering series of synthesized compositions, most notably his Nonesuch album, Tragoedia. Throughout the 1970's many of his compositions were theatrical in nature, involving collaborations with ballet and modern dance, film, television, and incidental music for the stage. His one-act opera, The Innocent was produced in Philadelphia in 1972 by Tito Capobianco. A number of these works blended electronically synthesized sound with traditional instruments and voices. Particularly of note among these works is the inclusion of his music in the soundtrack of the film Fellini: Satyricon. Among the dance groups and choreographers with whom he has worked are Dance Theatre Workshop, Jeff Duncan, Murray Louis, The Pennsylvania Ballet, London Contemporary Dance Theatre, Louis Falco, and four collaborations with Alwin Nikolais. The 1980's saw the completion of his full-evening opera Three Sisters, on a libretto by William Ashbrook from the play by Chekhov, as well as many works for traditional instruments, both orchestral and chamber music. After his graduation from The University of Pennsylvania, where he studied primarily with George Rochberg, he joined the faculty of The Philadelphia Musical Academy, remaining there for the next thirty-seven years, as it eventually became part of the present University of the Arts.