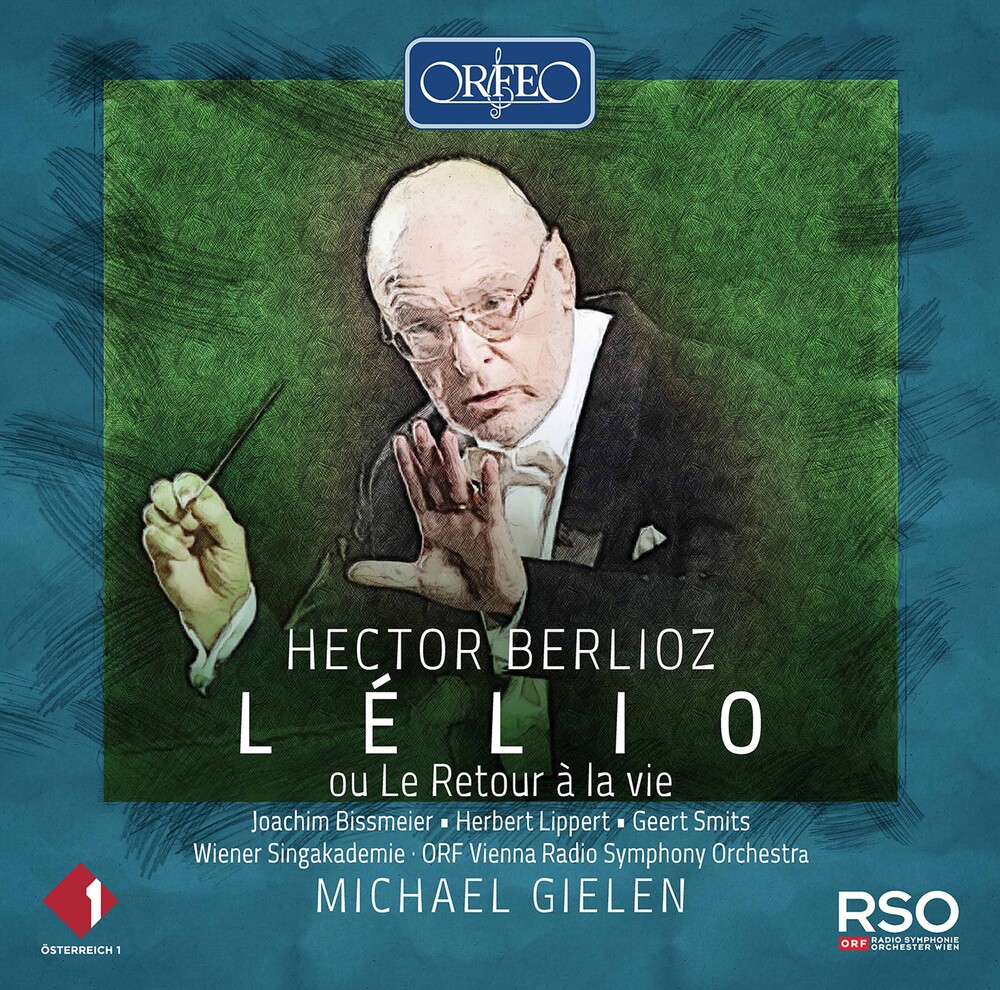 Hector Berlioz' LĂ©lio, ou Le retour Ă  la vie was a sequel to his Symphonie fantastique, the second part of the Episode of the life of an artist, which had premiered in 1830 at the Paris Conservatory. The piece that is made up of six sections was written and composed during his travels to and in Italy; for this he made use in part of material that he had already prefabricated for the prestigious Rome Prize. Berlioz and the Irish Shakespearean actress Harriet Smithson, whose rejection he had tried to compensate in the Symphonie fantastique, got married in 1833. (It should be noted that marriage by no means turned out to be the fulfillment of all dreams.) In his memoirs about LĂ©lio's premiere performance in December 1832 at the Paris Conservatory, Berlioz noted the following phrases about his future wife: "... The passionate character of the work, it's ardent melodies, it's exclamations of love, it's outbursts of anger [...] must have made an unexpected and deep impression on her sensitive nature and poetic imagination. [...] When in the monodrama the actor Bocage, who recited the role of LĂ©lio (that is, myself), pronounced the following words: 'Oh, if I could only find her, the Juliet, the Ophelia for whom my heart is searching!' [...] she thought to herself: 'My God!... Juliet, Ophelia... there's no doubt, he means me... And he still loves me as before...'" Michael Gielen conducts the Vienna Radio Symphony Orchestra and the Wiener Singakademie with Herbert Lippert and Geert Smits as highly acclaimed soloists and Joachim Bissmeier as narrator in an absorbing live capture that took place on 7 Dec 2000 at the Vienna Concert Hall.