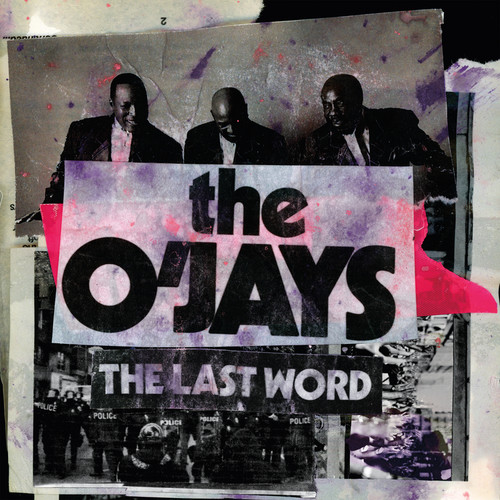 2019 release, the final album from the legendary soul outfit The O'Jays. The current lineup is Eddie Levert Sr., Walter Williams Sr., and Eric Nolan Grant. Their last studio record was 2010's Christmas with the O'Jays. The album's politically-charged first single "Above the Law" was composed by soul legend Betty Wright and Angelo Morris. "Living in a climate of surreal reality TV, etc, I decided to address subject matter on subjects that matter in the REAL world," said Betty Wright in a statement. "'Above the Law' describes the habits and habitat of true menaces to society."