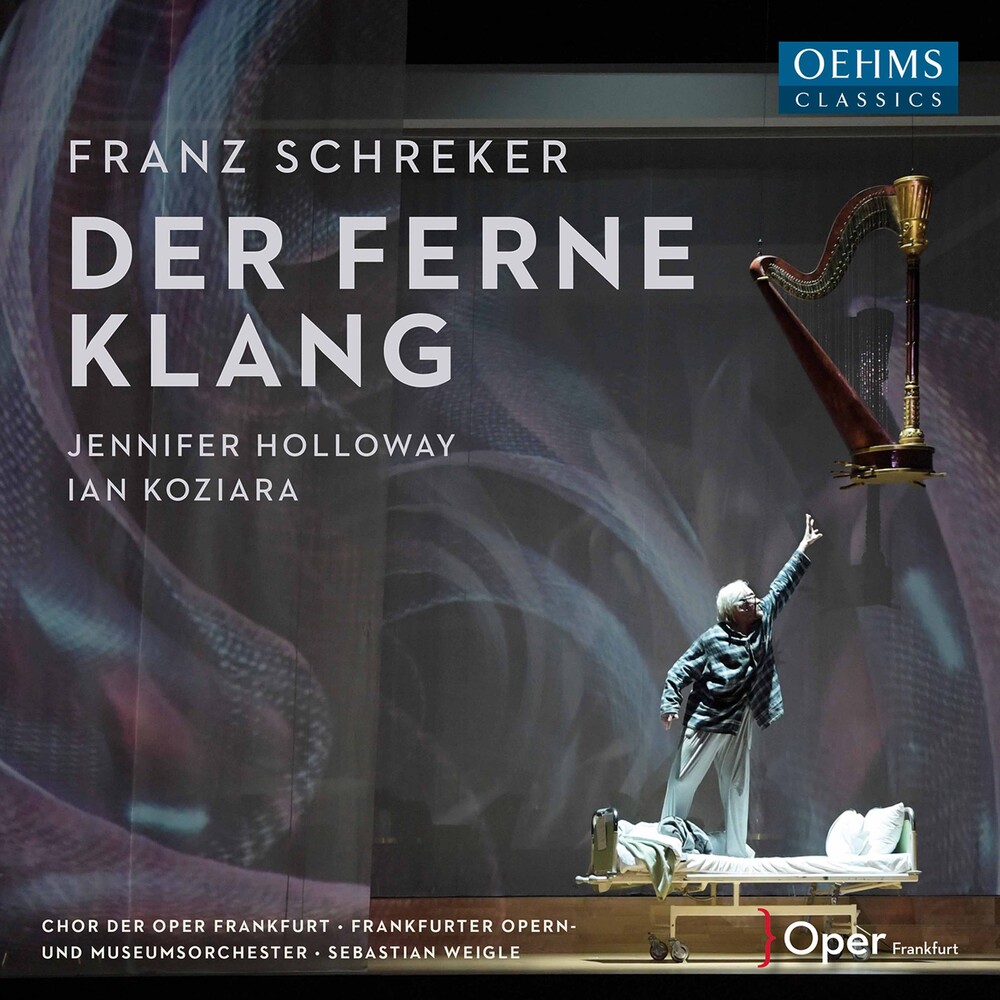 Der ferne Klang by Franz Schreker (1878-1934) premiered on August 18, 1912 at the Frankfurt Opera House. Schreker had already begun composing his first full-length opera in 1901, after the text he had written in just a few weeks. Now the work, which was initially considered impossible to perform, but which made Schreker suddenly famous, is returning to the location of it's premiere for the first time after 1945. Almost half of all operas by the Austrian, who with one exception was both composer and librettist for all of his stage works, performed or premiered in Frankfurt. The Choir of the Oper Frankfurt and Frankfurter Opern- und Museumsorchester perform under the direction of Sebastian Weigle.