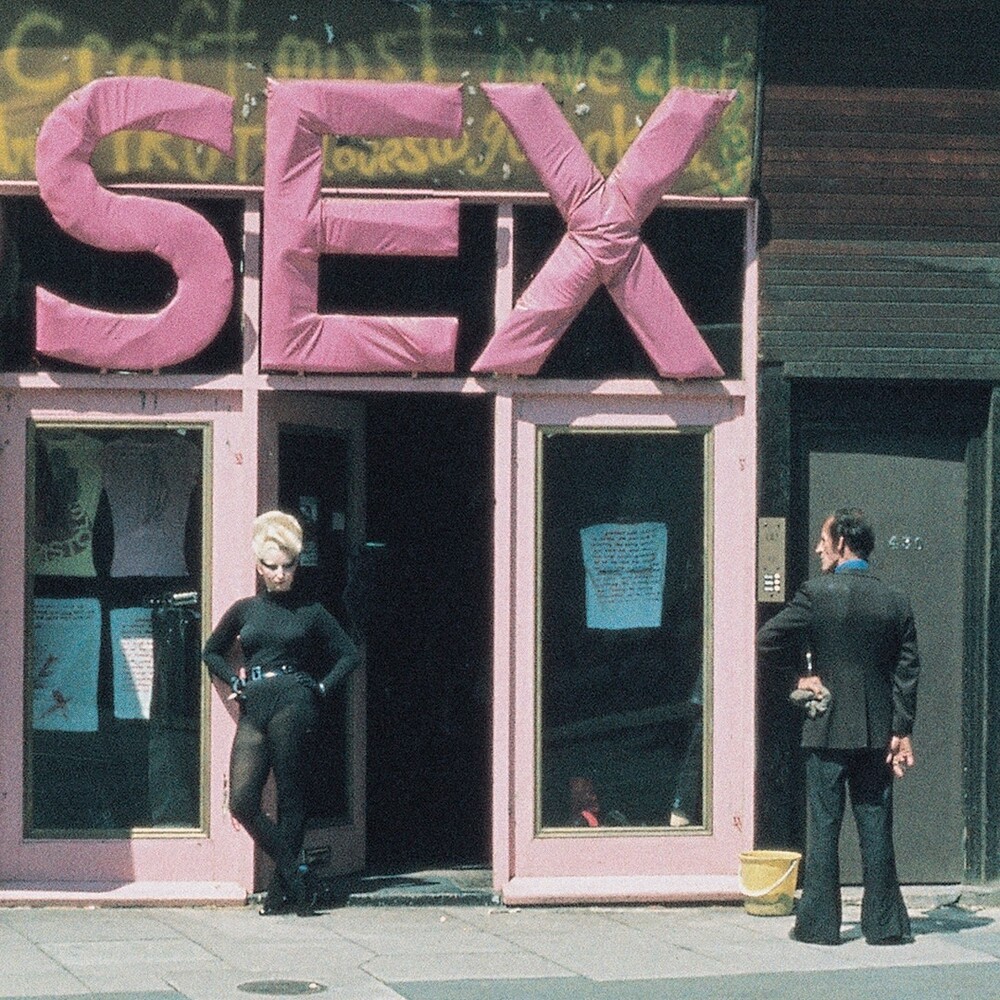 2020 collection containing jukebox cuts from Malcolm McLaren and Vivienne Westwood King's Road SEX boutique. Curated by SEX shop regular Marco Pirroni (Siouxsie & The Banshees, Adam & the Ants), the collection is a hand-selected treasure trove of underground/outsider classics - all of which were on heavy rotation throughout the mid-70s in the hugely influential shop. Originally released in 2003 on OLLA records, our 2020 Stranger Than Paradise Records edition includes updated artwork plus testimonials from Marco Pirroni, Don Letts, Jon Savage, Jordan, Paul Cook, and Manicured Noise's Steven Walsh. "I had never heard of any of the 19 artists who had made my 20 favorite records (I still haven't) and couldn't imagine what they were thinking when they made them (I still can't) but whatever it was they were thinking, they believed it - body and soul - and were making the records they wanted to make against all odds, including at times their own lack of talent. The one thing I learnt from those days was that it's more important for an artist to be actively discouraged than encourage" - Marco Pirroni.