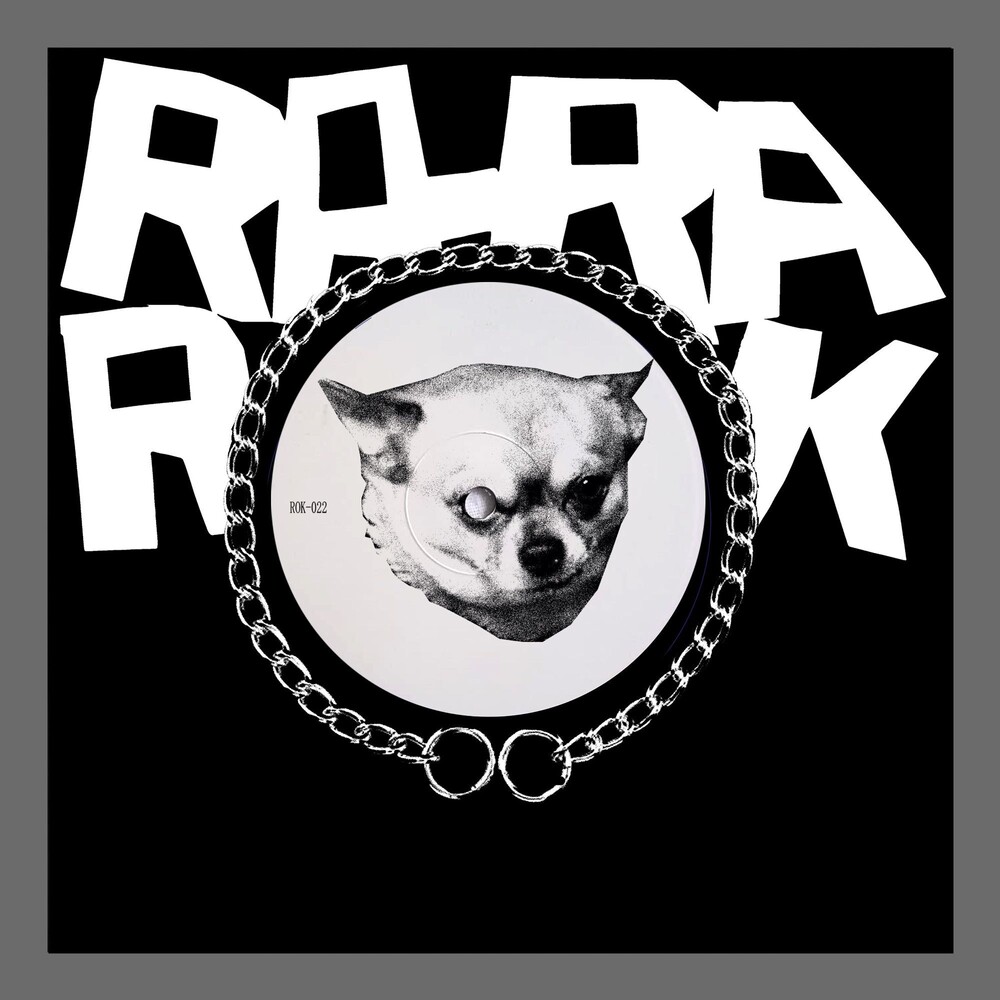 Limited edition numbered 7", 500 only. South London's Wu-Lu shares his latest track 'South' featuring Lex Amor. A track largely based on growing up in inner-city London, it's a first-hand account of witnessing everything you know about your city being broken down, about gentrification and relationships deteriorating as you get older. Using his voice to speak up for the silenced and the marginalized through his music means he's able to communicate his message in a powerful and expressive way, as displayed in his latest track. Written long before the Black Lives Matter movement took momentum, 'South' was an outlet for him to convey the thoughts and feelings that he always had, with the message only becoming clearer and more prominent with the movement gathering pace very recently. Cultivating a new sound that lies between the interplay of underground punk and alternative hip-hop, Wu-Lu is stepping out on his own terms with his voice louder than ever. Growing up in a musical family, the multi-hyphenate artist has a unique ability to straddle seemingly disparate worlds of music unlike anyone else. Having spent years experimenting with lo-fi, psychedelic guitar and off-kilter hip-hop he is now pushing forward into the world of underground punk with an unparalleled confidence. His undisputed roots in the city's scene are highlighted through affiliations with musical movement Touching Bass, and co-signs from fellow stalwarts Black Midi, Sorry and Show Me The Body to name a few. With an innate ability to deliver his unique point of view through an ever-evolving and always refreshing sound, Wu-Lu continues to show just why he should be at the forefront of the UK music scene whilst remaining refreshingly underground and relatable.