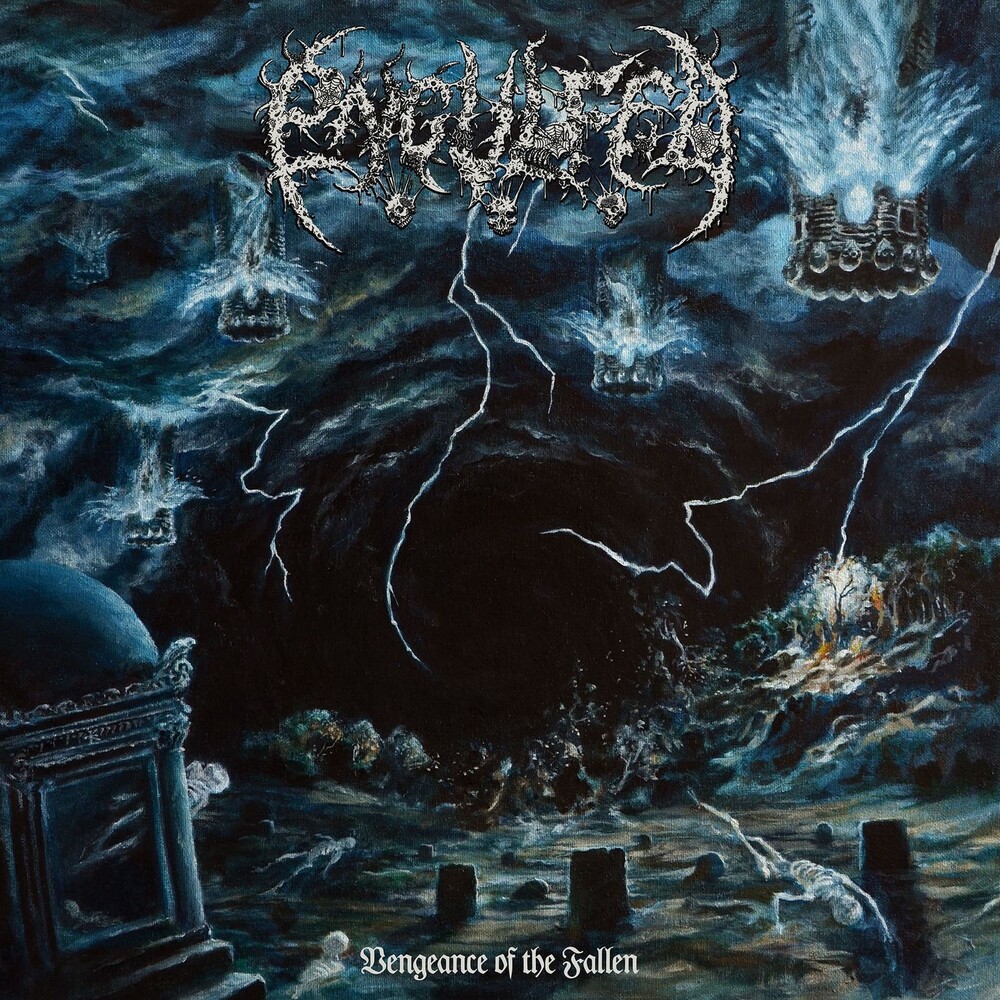 Formed in 2010, Turkey's ENGULFED comprise a wealth of experience in the metal underground, with the band's three members playing in or having played in such bands as Decaying Purity, Burial Invocation, and Hyperdontia among others. However, as ENGULFED, the power-trio dive deeply into classic forms of '90s-entrenched DEATH METAL whilst retaining a freshness of approach. ENGULFED now return after a three-year hiatus with a brand-new mini-album bearing the title Vengeance of the Fallen. Truly, upon first listen, the astute will find that the band have outdone themselves here, with every element - songwriting, execution, production, aura, even the cover art - surpassing the highwater mark of their not-inconsiderable debut album. Indeed, Vengeance of the Fallen is aptly titled, for ENGULFED rise from the shadows of their hiatus with a fury and focus that are frankly startling to behold. Sepulchral depths are explored, haunting tremolos squiggle, rhythms cyclone in a manner most labyrinthine, and just the right amount of gleam is applied to their grime, resulting in a surprisingly epic four-song/25-minute landscape of darkness and dread.