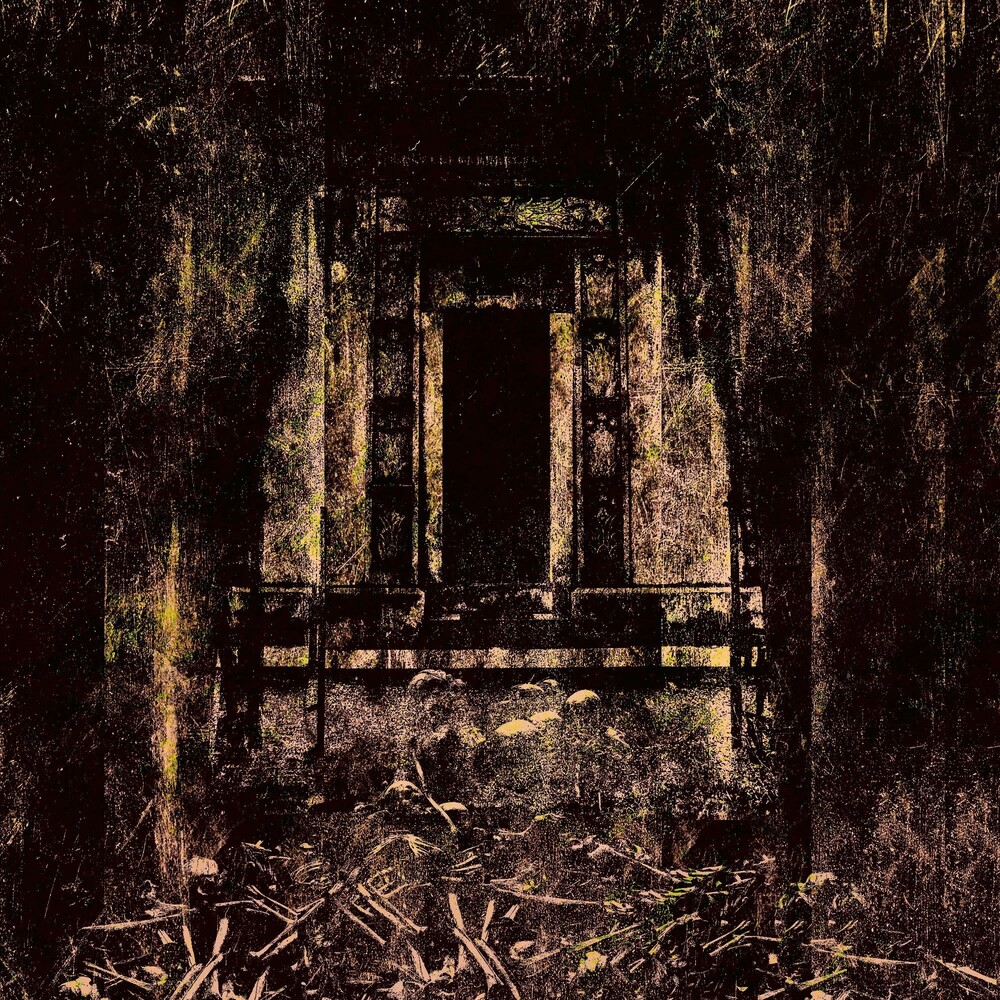 Maurice de Jong AKA Mories (Gnaw Their Tongues, Cloak of Altering, de Magia Veterum, Dodenbezweerder etc.), and Rene Aquarius (Cryptae, Dead Neanderthals, Imperial Cult, Plague Organ etc.) join forces in Coffin Lurker, a hideous experiment begotten unto a perverse delusion of ushering doom metal beyond extremes of heaviness and horror it has never before seen or fathomed. Overwhelming and abominable in it's every aspect, on their hideous debut LP "Foul and Defiled" the dutch terror-doom duo set out on a mission of terrifying extremism to take doom metal to it's most harrowing consequences, crossing every threshold of extreme known, to materialize a humongous slow moving nightmare of paralyzing and horrific doom metal horror that will flatten the listener and devour them inside a nauseating void. Emanating with a monstrous and oppressive aura of total death and decay, "Foul and Defiled" is a gargantuan sepulchral abomination of subterranean megaton doom rising from an underworld of ageless and unnameable death and suffering that sonically aims to re-evoke the hideous and death-obsessed immensity of other underground extreme/experimental doom abominations like Moss and Grave Upheaval, while taking the heinous formula, if possible, even beyond it's own already incomprehensible and remote confines of sanity.
back to top