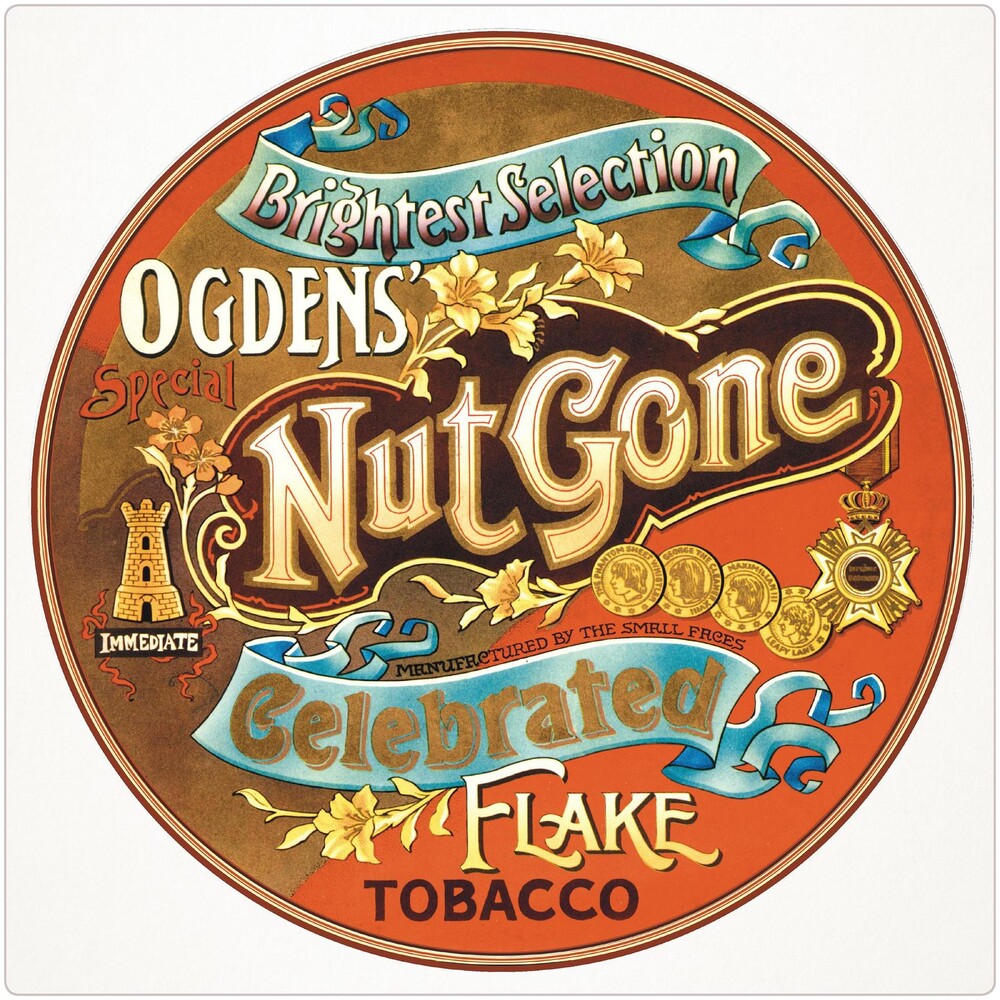 Ogdens' Nut Gone Flake, recorded in late 1967 and early 1968 and released in the summer of '68, is The Small Faces' best-known and most successful work, topping the UK album charts. Alongside tracks such as "Lazy Sunday," "Afterglow" and "Rollin' Over," it contained a conceptual twist with the addition of the eccentric story of "Happiness Stan," narrated by Stanley Unwin. With the full co-operation of Kenney Jones and the late Ian McLagan, Charly Records launched a massive program of tape recovery and upgrading. Masters have been pulled in from all over the world, including Immediate label multi-tracks from the Kenney Jones and Charly Records archives.