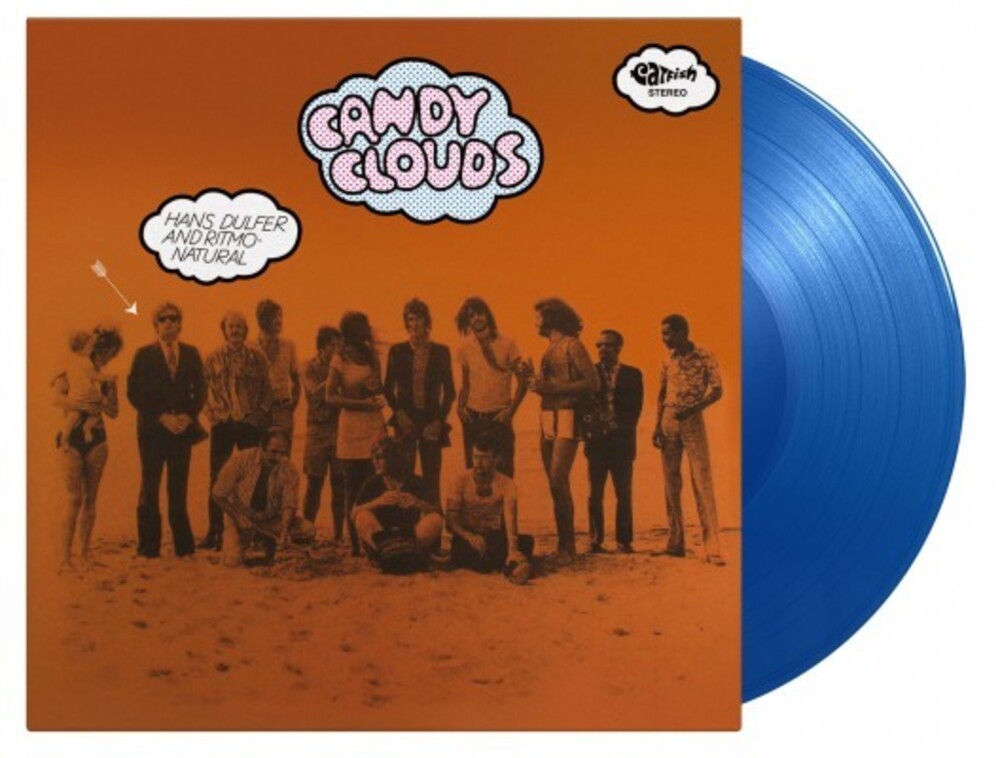 Limited 180gm transparent blue colored vinyl LP pressing. Hans Dulfer is a Dutch jazz musician famous for playing the tenor saxophone. With his band Ritmo-Natural he released his second album Candy Clouds in 1970. The album consists of six songs, with it's title track being split into two parts. One single was released, 'Red, Red Libanon', which hit the Dutch charts in both 1970 as well as 1977.
back to top