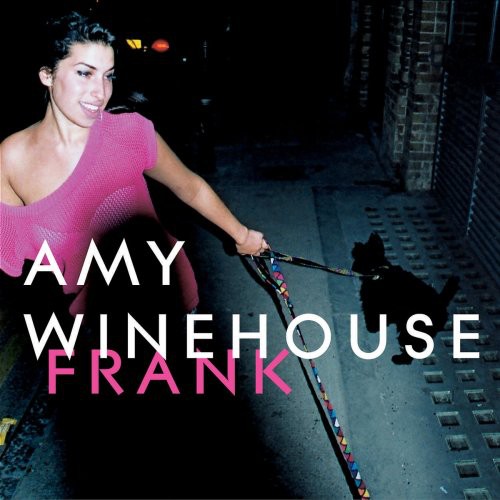 Import vinyl LP pressing of the debut album from the British Rock/R&B diva and gossip column favorite. Frank achieved fantastic critical and commercial acclaim. Rarely out of the Top 40 since January 2004, it has been certified double platinum and was one of the UK's fastest selling albums of 2007 despite the fact that it was released three years earlier. Universal. 2008.