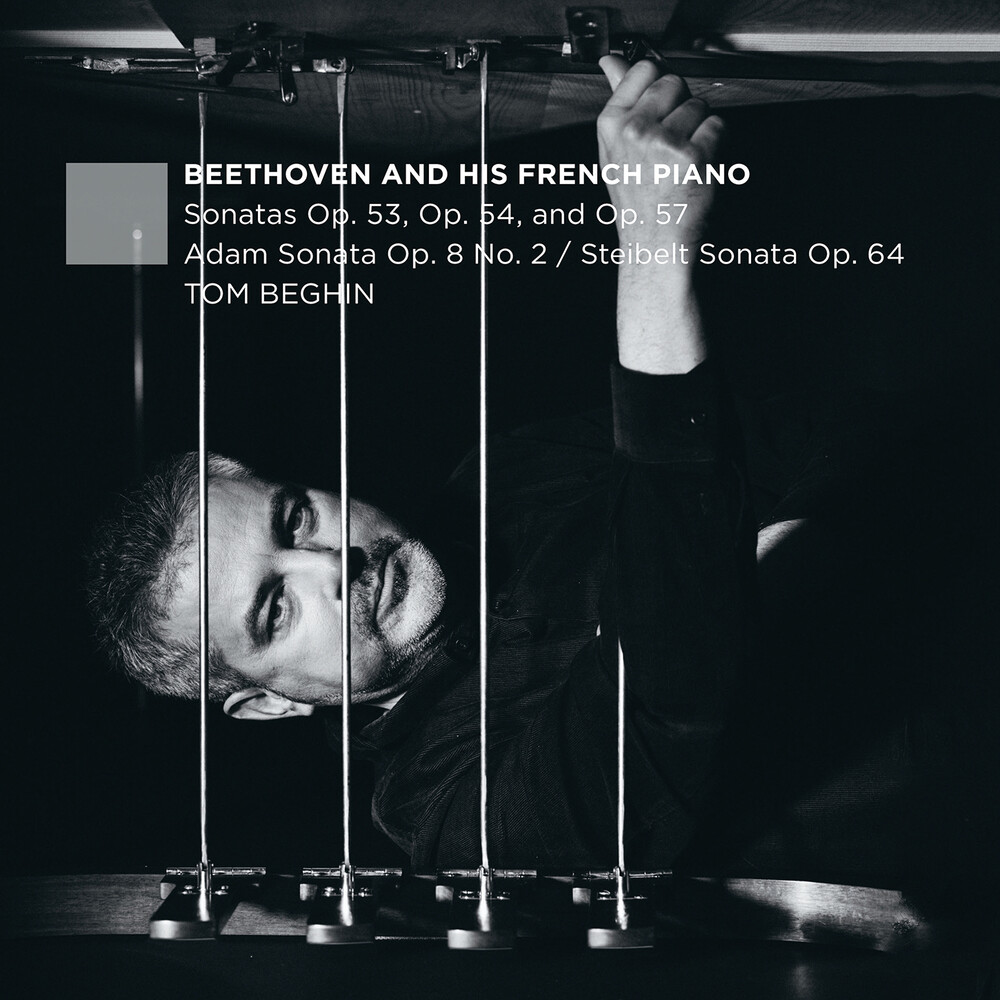 In 1803 Beethoven received a piano from Erard Frères in Paris. Why had he been so keen to own a French instrument and how did it inspire him, both as a pianist and a composer? The answer may lie in these performances on a new replica of Beethoven's French piano, created as part of a unique research project. Placing the iconic "Waldstein" and "Appassionata" sonatas alongside equally grand pieces by two of his Parisian contemporaries, they reveal an unfamiliar French aspect to Beethoven's genius. The present release is the first recording ever on the first (and brand new) replica of Beethoven's Erard piano. It tells the story of a "French" Beethoven; someone who related to what happened in Paris through the piano's technology.