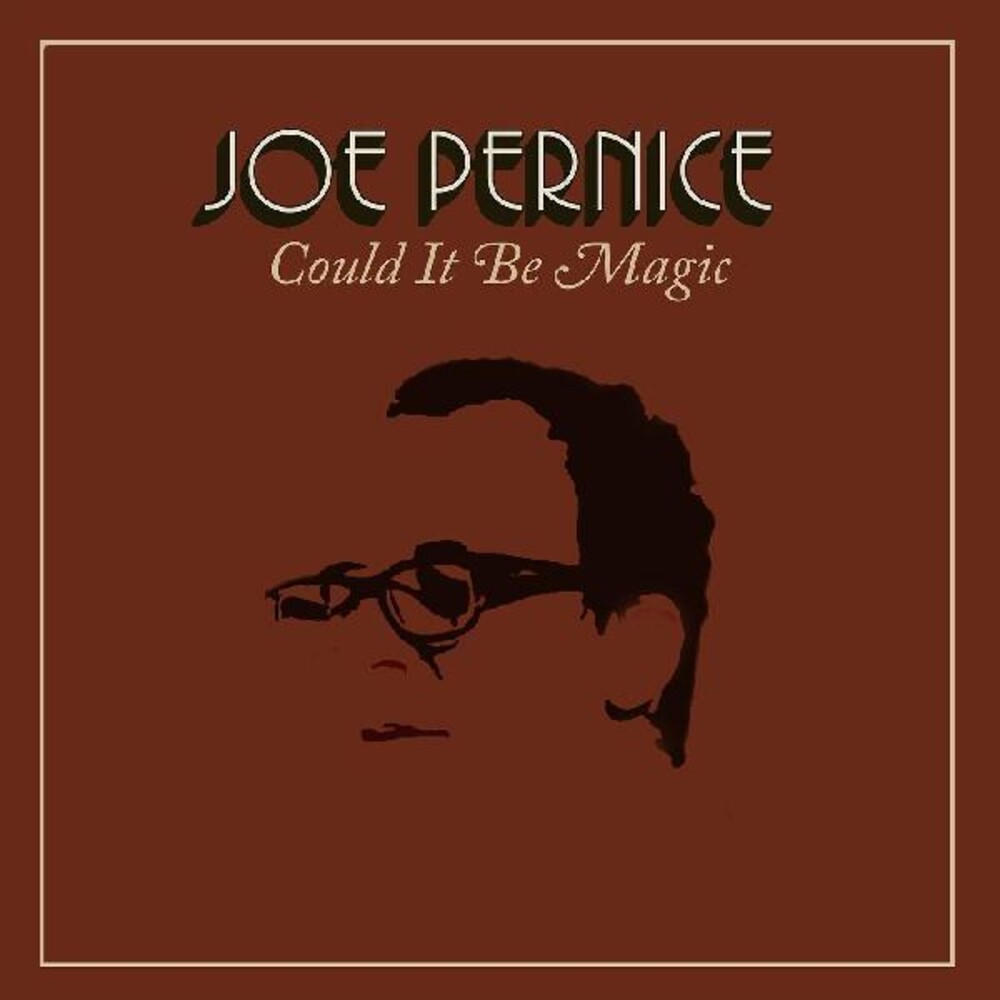 Vinyl LP pressing. 2020 release. Barry Manilow's music is a part of anyone and everyone who was anywhere near a radio in the 70s and 80s and the decades since. I'm not saying I was a big fan, growing up. But Manilow was the sonic, floral wallpaper of the era, as ubiquitous as the airwaves on which it sailed. Back then, I hadn't yet picked up on Frank Sinatra's ring-a-ding, either, but both artists were already linchpins of the American songbook. Of Manilow, Sinatra once said, "He's next."