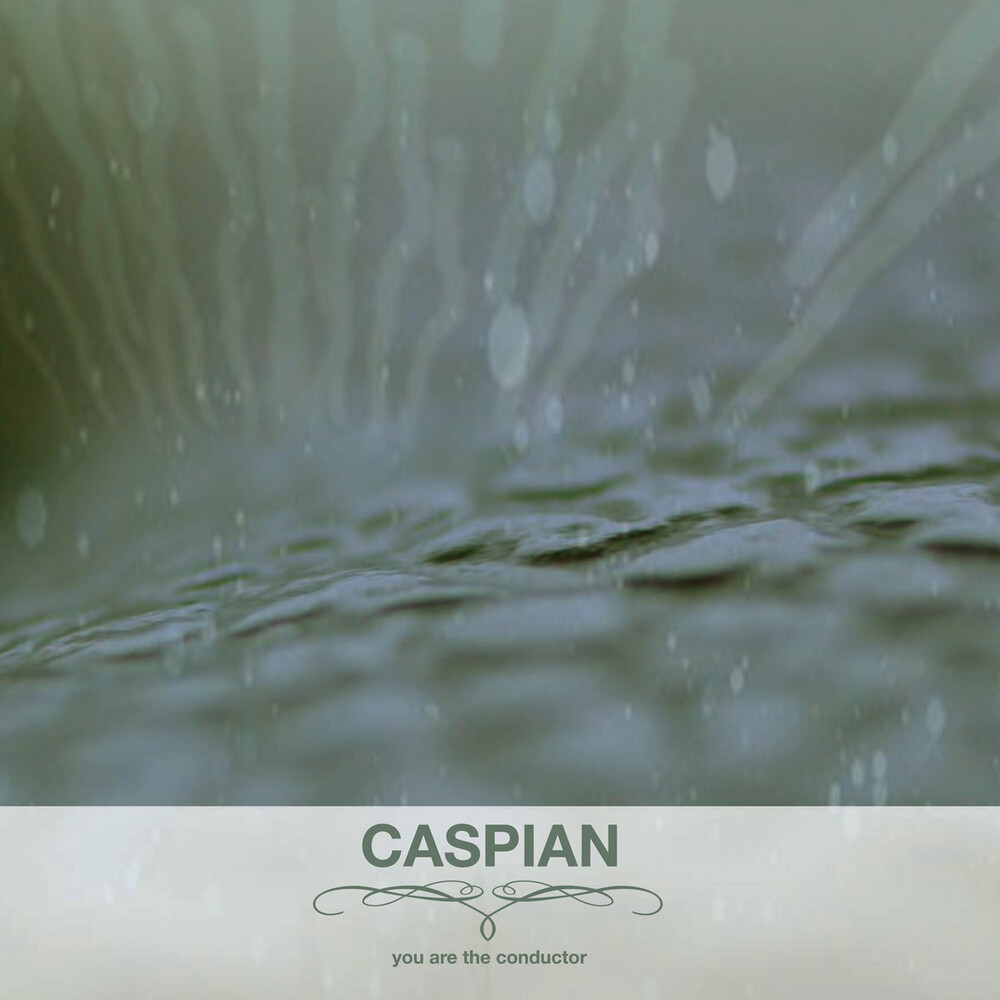 You Are The Conductor is the brilliant debut album from Beverly, MA's Caspian. Originally issued in 2005 on the Dopamine Records label, this formal reissue on Dark Operative marks the 15th anniversary of the record and the first time it has been in print physically in over six years. They say you only get one chance to make a first impression... and Caspian clearly took that old adage to heart. 'Quovis' into 'Further Up' into 'Further In' is one of the most impressive 1-2-3 punches on any debut album, to the point where fans of the band started referring to all three in tandem as 'The Trilogy' both live and when referencing the record itself. 'Loft,' 'For Protection,' and 'Last Rites' provide the perfect balance and counterpoint to the introductory salvo, all three still finding themselves worked into Caspian live sets to this day. Happy 15th anniversary to an album that has only become more poignant and revered with each passing season and every new generation of listeners discovering the real power of instrumental music.