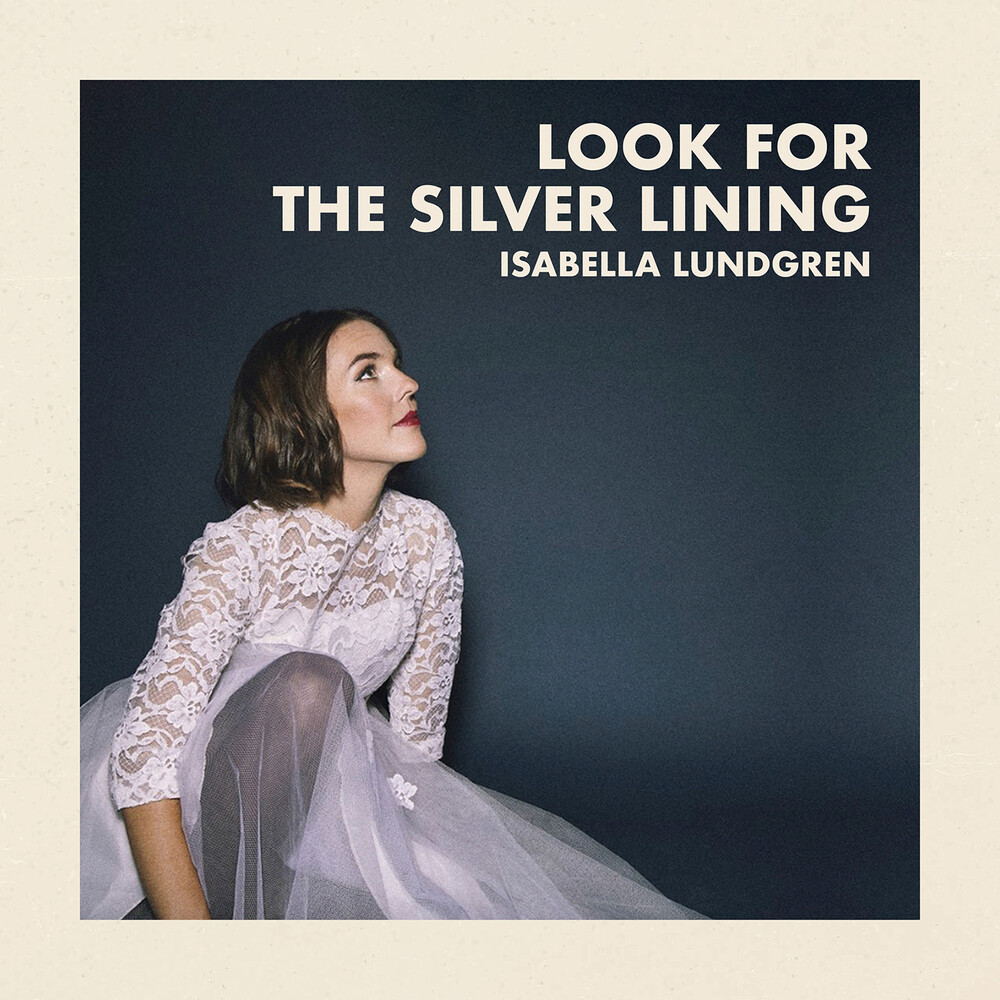 Isabella Lundgren sings about grief, hope and human kindness on the new album Look for the silver lining. It's a record of grief and hope. About the uncertainty and suffering that a human life contains, but with a confidence in human kindness. Few artists possess the ability to enchant their audience. Isabella Lundgren does this with an incredible presence and a voice that seems to hold a lifetime. Isabella Lundgren was born in 1987 in Karlstad. She studied in New York between 2006 and 2010, and began studying to be a priest in 2010 in Stockholm. Since her recording debut in 2012, she has released several highly acclaimed albums.