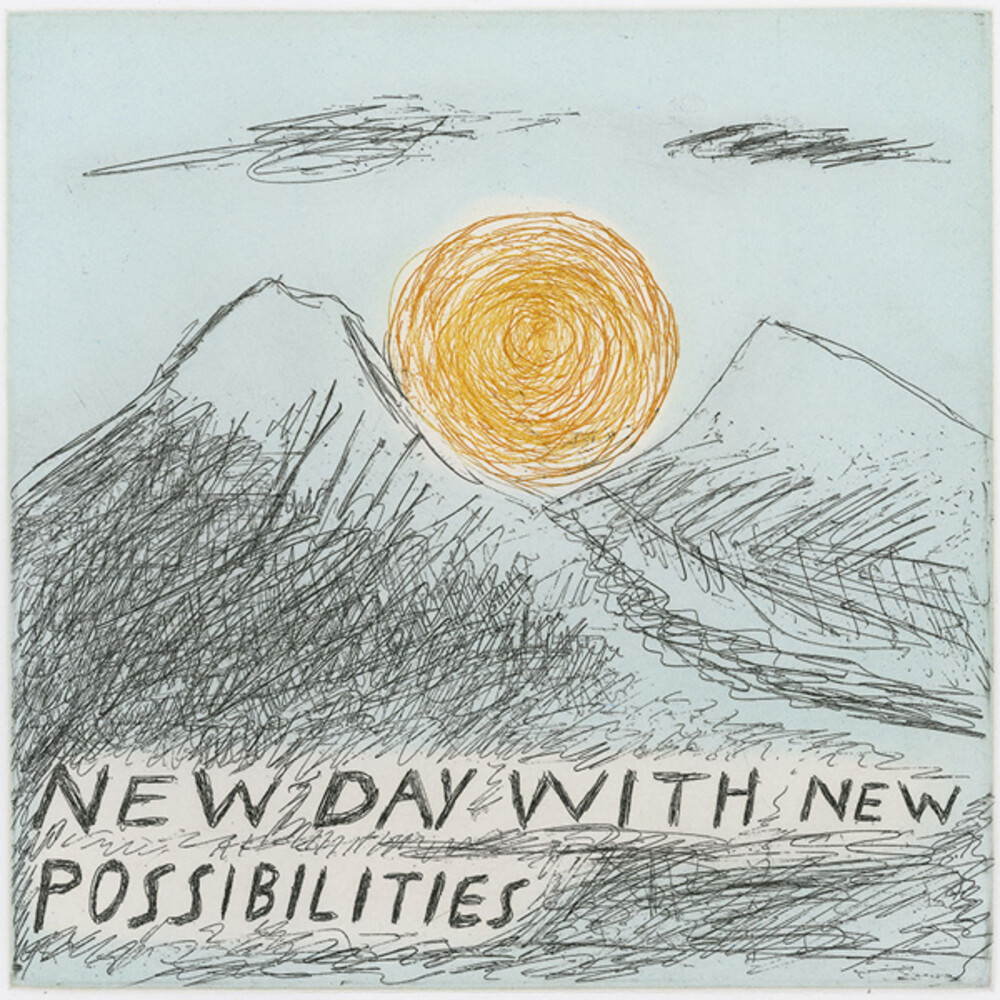 "It was before Covid, I had this big free empty studio in the hills, I was supposed to be painting, that was my initial plan, and I just began making songs on an old guitar, songs about being alone, songs about failed men, some dark tales of longing. I was reading some old western paperbacks, and I would go on these walks in the hills, come inside and write these kind of lonesome country songs. Then the pandemic began, and everyone was alone now, and it felt like it had been strangely prescient to write about being alone," speaks Sonny Smith about the birth of his new record. It sounds like it's part of a genre that should have happened: a sixties teen country music that merged with sixties pop. New Day With New Possibilities, the latest "country" offering by Sonny And The Sunsets, is clearly a companion piece to the cult loved third Sunsets release Longtime Companion, the laid back country record which marked the beginning of the Sunsets as an explorative project and not just locked into one sound. New Day With New Possibilities joins with a kind of Michael Hurley homegrown sound but also leaning into Chelsea Girls baroque strings sound as on "Driftin" and "The Lonely Men". Pedal steel maestro Joe Goldmark lifts the record into Doug Sahm and Buck Owens territory.
back to top