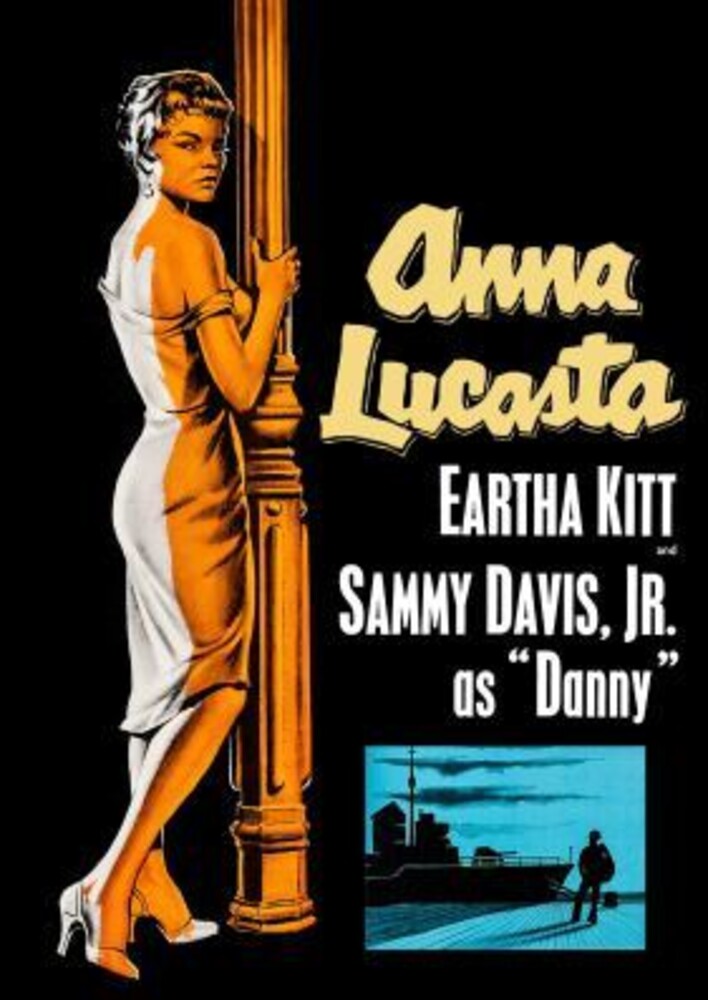 Eartha Kitt turns in a vivacious and sexy performance as Anna Lucasta, a young San Diego prostitute, who, after being disowned by her iron-handed father, returns home to an arranged marriage to a wealthy suitor. But Anna ruins her scheming brother-in-law's plan to bilk her new husband when she actually starts to fall in love with him. Frederick O'Neal, Henry Scott, and Sammy Davis, Jr. Co-star in this powerful drama based on the play by Philip Yordan. 97 min. Widescreen; Soundtrack: English; Subtitles: English; theatrical trailer.