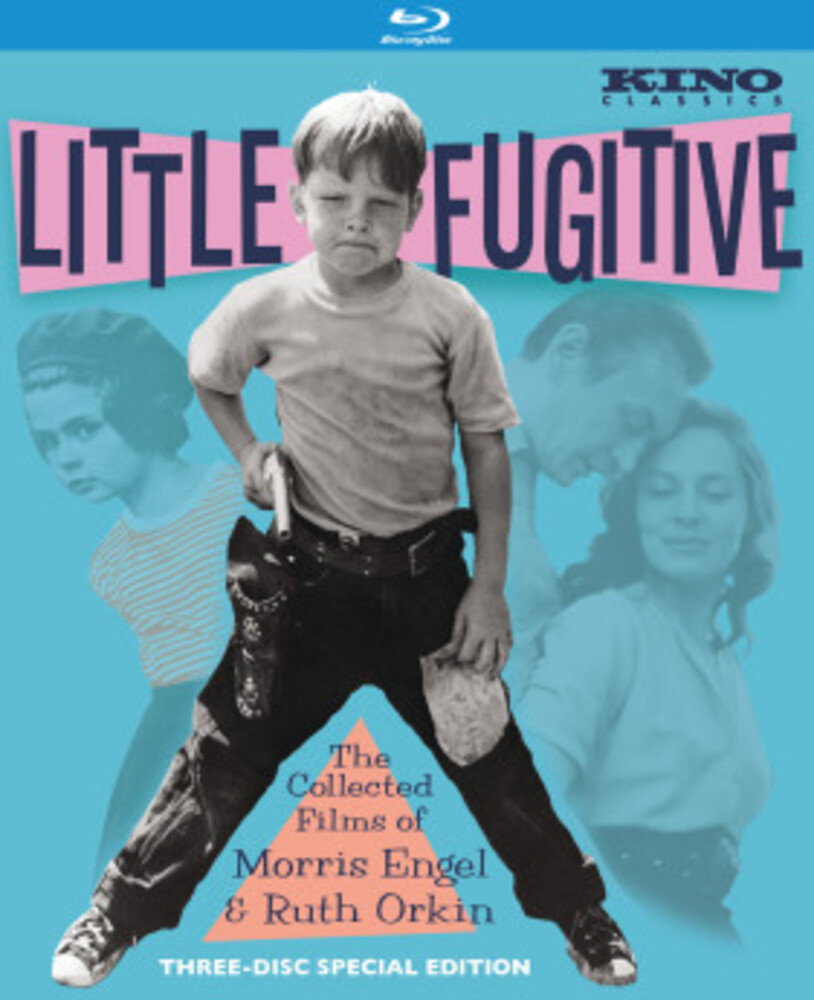 Shooting on location in New York City and capturing intimate moments in the lives of the common person, Morris Engel and Ruth Orkin have come to be recognized as pioneers of the American independent cinema. François Truffaut remarked, "Our New Wave would never have come into being if it hadn't been for the young American Morris Engel, who showed us the way to independent production." Kino Lorber now presents the most comprehensive collection of Engel and Orkin's work on three Blu-ray discs: all four feature films (including the home video premiere of the 1960s counter-culture film I Need a Ride to California, newly restored by the Museum of Modern Art), short films, commercials, and two documentaries by their daughter Mary Engel.