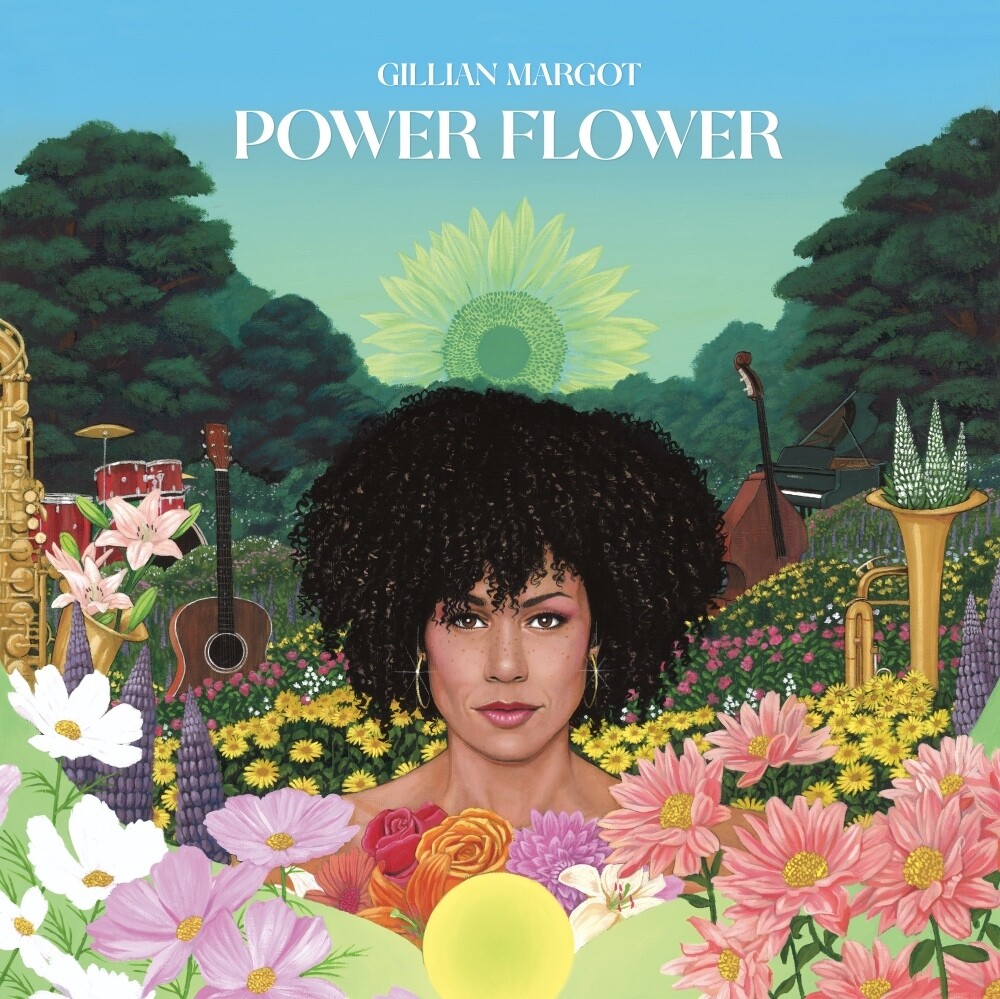 Gillian Margot is a singer with a rare gift that makes people sit up and listen. She possesses an exquisite voice, a disarmingly wide range and a style that eschews jazz singer clichĂ©s in favor of an original, interpretive delivery grounded in a song's lyrical and emotional content. A native of Toronto, Canada, Margot studied under a generation of jazz legends including Oscar Peterson, Freddy Cole, Carol Welsman and Norman Simmons. Equally at home in the musical worlds of jazz, R&B, chamber, and pop, she embodies a stage presence and confidence honed through years of performing in major venues worldwide with top-tier talent, including rock icon Sting, jazz trumpeters Chris Botti and Jeremy Pelt, pianist Robert Glasper, famed soprano Kathleen Battle, conductors Wayne Marshall (London Philharmonic) and Jukka-Pekka Saraste (Toronto Symphony Orchestra).Power Flower is the title of Gillian's latest album - a project that took two and a half years to complete and is an homage to the music of her influences in 70s and 80s funk, pop, and jazz. Released in Japan at end of 2019 (Coreport), Power Flower will be released globally in October 2020 on Ropeadope Records.