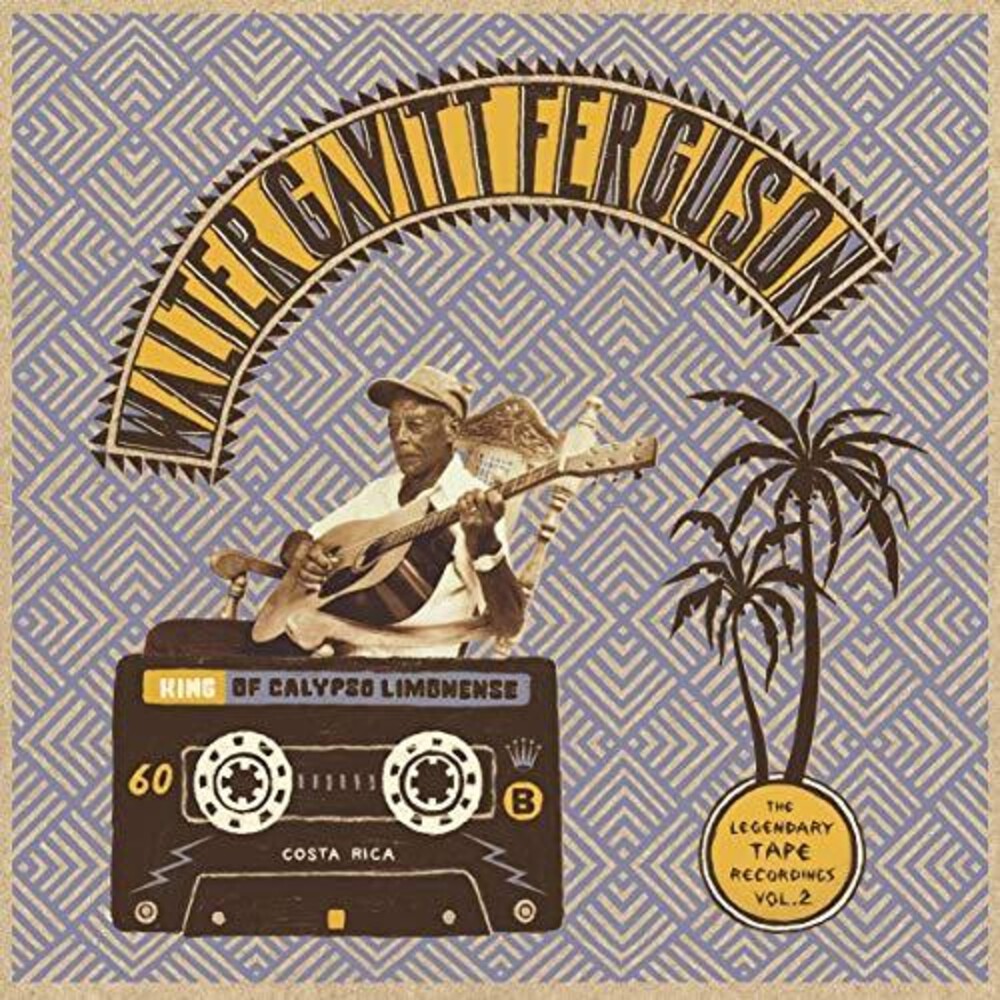 100-year-old Walter Gavitt Ferguson from Costa Rica is a living legend, a Calypsonian of mythical proportions. Rooted like an old tree on the caribbean shore, he has never left his home town to look for fame, instead fame came looking for him. Throughout eight decades his musical gifts have attracted people from near and far, contesting Calypsonians, travellers, musicologists, musicians, pilgrims and the president of the Republic. They once even moved a recording studio to his house, as he refused to go to the city. But many years before that, Ferguson used to sell his legendary self recorded cassettes to travellers and music lovers from all around the globe. He never kept a copy and with age startet to forget many of old compositions. A recently started, international "Tape Hunt" was able to locate more than 25 such tapes in Canada, Costa Rica and the United States and rescued 60 of his forgotten songs. Vol. 2 of this tropical treasure is now available, resurrected directly from original cassettes of the Calypso King.