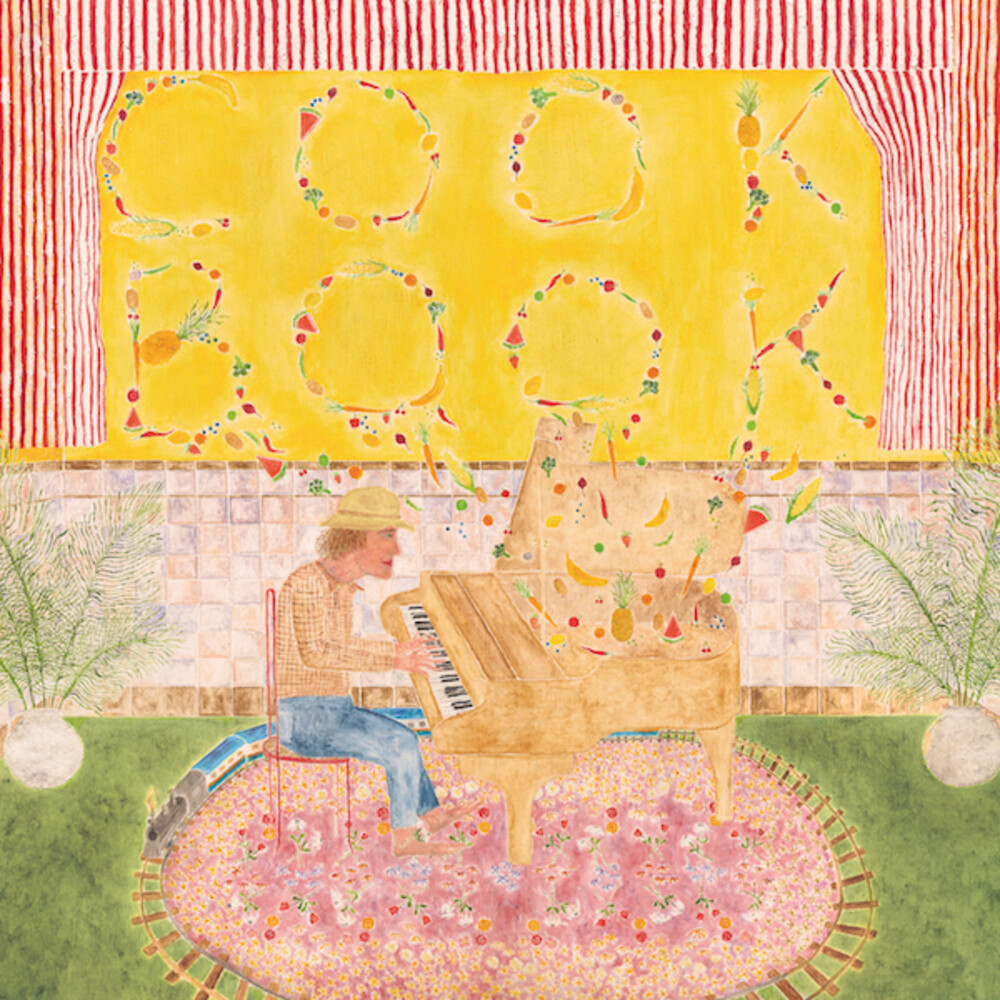 "John Andrews is picking flowers from each corner of his life and presenting you with an unusual bouquet. His imaginary band 'The Yawns' are back! Third time's a charm. In hockey terms, they call it a 'hat trick' and you know who's always wearing a ratty old hat? John Andrews. Three years in the making and we have Cookbook, the third, and most colorful record from your favorite New Hampshire based craftsman. "Unknowing folks usually assume he lives in New York City or Los Angeles but confer with John for five minutes and if he's in the right mood he'll talk your ear off about the granite state and the old, seedy colonial barn where he's tracked his records with his weird and wonderful friends. "Take a listen to his previous effort, 2017's Bad Posture. It was the grassroot slacker's pie in the sky. His head was stuck in the past. He probably excessively listened to 'Cripple Creek Ferry' and he most likely wasn't keeping up with household chores. Time moves on, but just look at him now! All grown up yet likely still feeling those growing pains. After a few more years of traveling we now have Cookbook, fresh out the oven... phew! About nine or ten new tracks, but who's really counting? "The lyrics are simple and endearing, inspired by mid-century love songs. His inspirations are all across the board. If his subconscious was a bootleg taper, life would be the show. "At any rate, it doesn't sound like a record made in New Hampshire, but make no mistake, this is a dyed-in-the-wool Yawns record, refreshingly straightforward yet full of character. It's less of a crowded honky tonk, and more of an empty, poignant speakeasy. You can finally relax indoors after a weary day out in the cold. Have you ever seen that painting of dogs playing poker? It might as well be what they were listening to as the bulldog pushed his chips forward." -John's mom