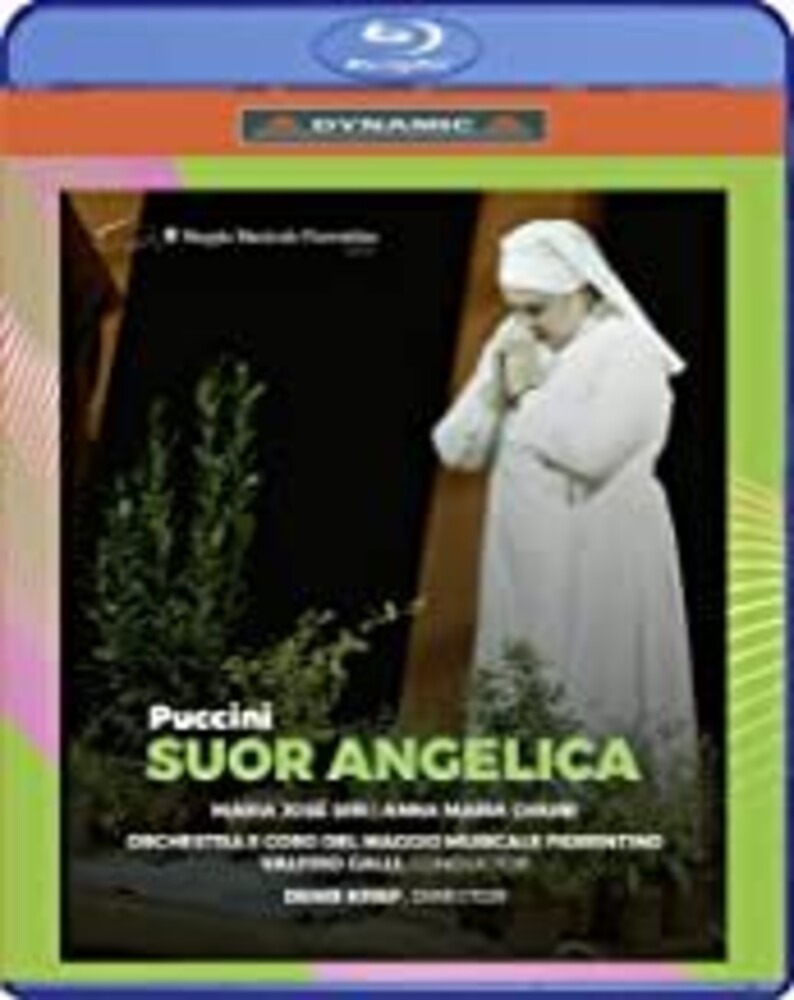 Suor Angelica is one of the three one-act operas that comprise Puccini's Il Trittico. Of the three, it's the most lyrical and tragic; it also features an all female cast. Set in a 17th-century convent near Florence, it tells the tragic tale of a noblewoman who is forced to become a nun to repent the sin of having had a child outside wedlock, thus causing a huge scandal in her social circle. The baby is immediately taken from her, and Angelica is left with no news about him, nor her family, for seven long years. Although seemingly adjusted to the convent's daily routine - she has become an expert in herbal remedies - Angelica is desperate to hear from her family, but when an aunt finally visits her, Suor Angelica is coldly informed that her son died from an incurable disease two years earlier. The aria Senza mamma (Without Mama) is the tragic peak of both this moment and the whole opera. In her distress, Angelica resolves there is only one option left to be reunited with her child: she proceeds to prepare some poison and drink it. On the verge of death she asks for forgiveness, which the Virgin Mary grants her, appearing with a young boy by her side. "Anna Maria Chiuri, who plays the character of the Princess, has a beautifully projected and even contralto voice, a monumental fraseggio which well suits the character's elusiveness... Valerio Galli directs the Orchestra del Maggio Musicale Fiorentino with great self assurance. The performance is excellent, the sound is homogeneous, round and sparkling with energy. Suor Angelica's intimate religious sense flows naturally into the colors and shades of the finale. " (Connessiallopera. It)