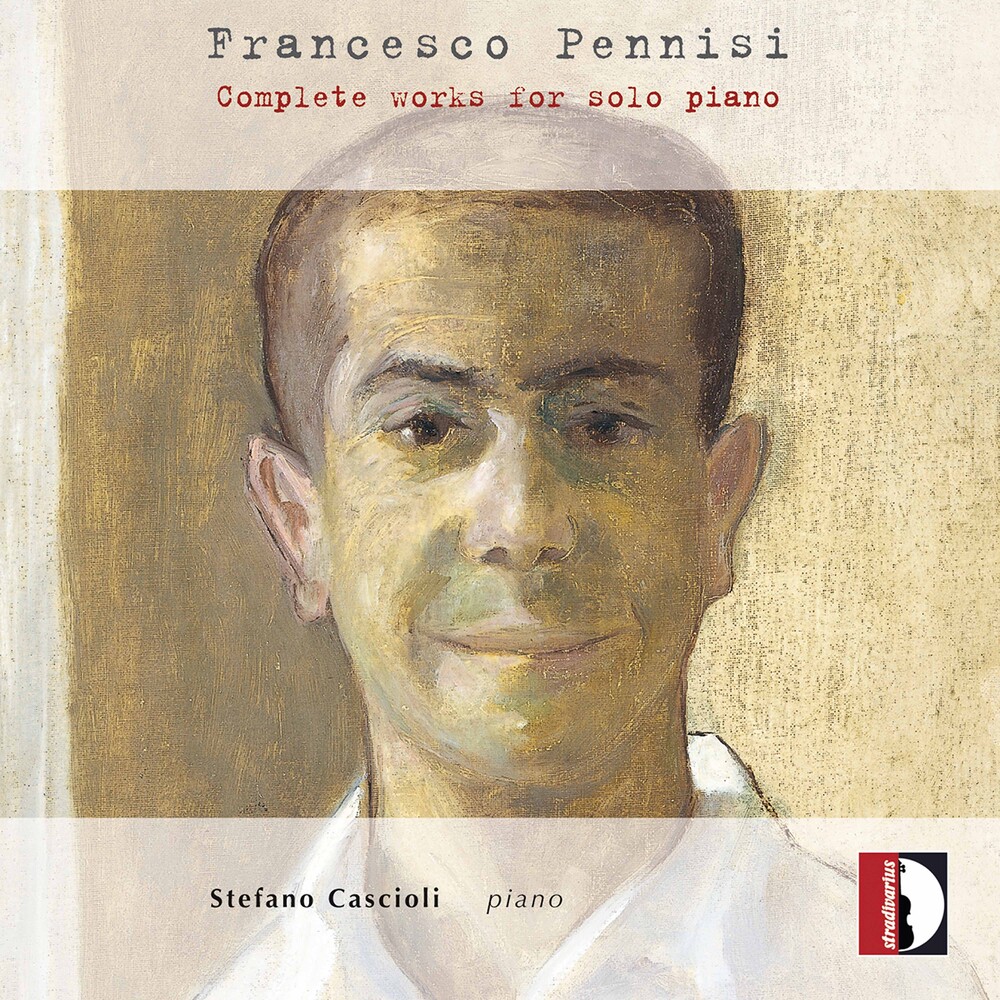 This recording contains Francesco Pennisi's (Acireale, 11 February 1934 - Rome, 8 October 2000) complete works for solo piano, according to the latest catalogue. The piano compositions have rarely been performed and studied even less frequently, for many reasons. They are concise and liberated at first sight from a serious commitment to composition and open to 'other' dimensions compared to his main production, since they unfold playfully, almost with nostalgia. This recording not only has the merit of restoring Pennisi's piano repertoire to it's full entirety for the first time, but it illustrates it's due importance in the composer's active pursuit of an underlying texture of echoes, sounds, and resonances. Pennisi's piano pieces were composed in the period between the late 50s (Sei pezzi brevi, 1957) and the year 2000 (Na nuttata tanta ranni. Un canto natalizio etneo trascritto dalla memoria, 2000). Pennisi is one of the leading exponents of Roman avant-garde music in the period following the Second World War. Initially selftaught, influenced by Dallapiccola's music, Pennisi moved to Rome to study composition with Robert W. Mann, while attending university. He was one of the founders of the Nuova Consonanza Association, which is still a reference point for the promotion of new Italian music. Not only was Pennisi a composer, but he was also a graphic artist, painter, set designer and writer.