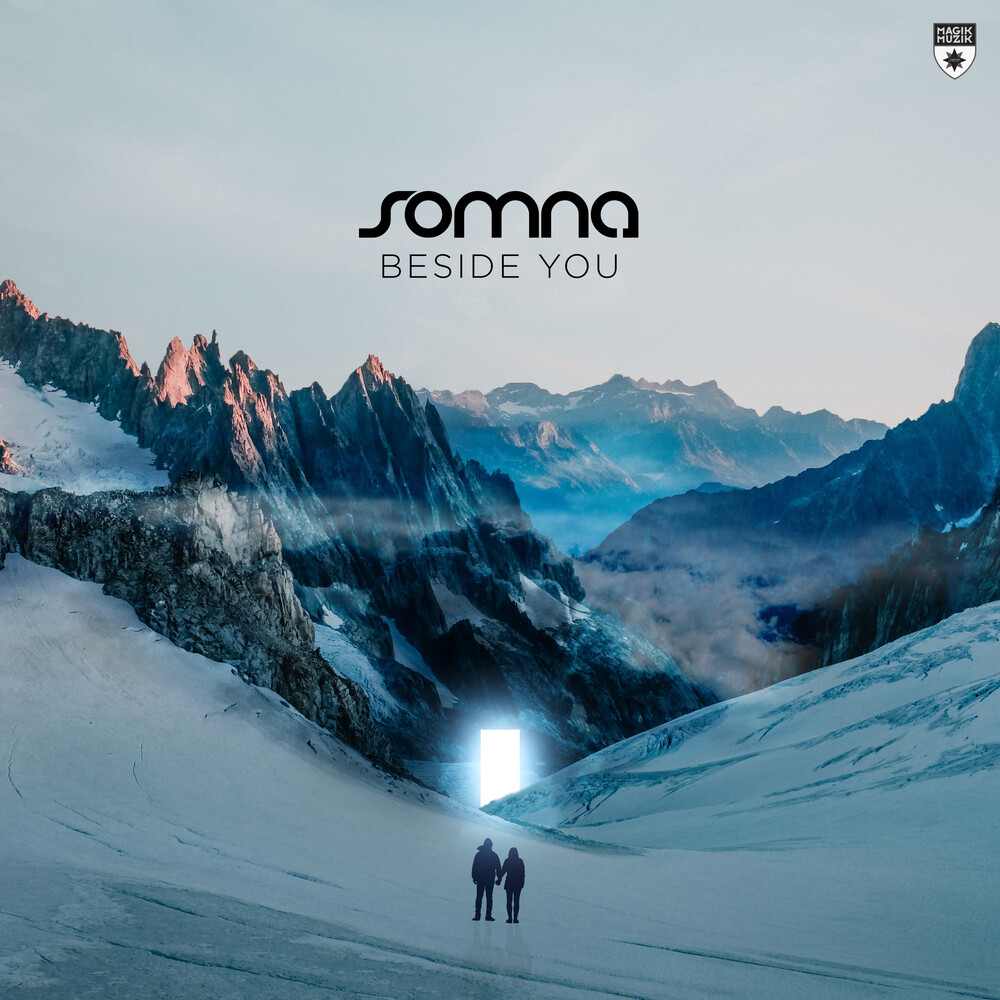 Secret', 'Long Way Down', 'Stars Collide' and most recently it's namesake single have all blazed a trail for it, but now the overture's over. Main event time's here, as May 8 sees 'Beside You' - Somna's first longplayer, make it's big bid for 2020 glory. The first block-release collection from the DJ, producer & AVA Recordings co-owner has been one long sought by fans. Throughout his production lifetime, Somna's always been in his element when working in synergy with singers and songwriters. That 'beside you' connection that can bring voice, message and extra dimensions to his studio creations. That dynamic's reached a new apex through his debut album that - almost without exception - is built around the producer/singer simpatico. In pursuit of it Ben's tapped the talents of many a remarkable songstress. Some he's worked with previously (and one, notably, to an almost muse-like degree), whereas others mark first time artist/singer unions. There are those who Ben is essentially introducing to the electronic music scene, whilst others will already be known-names to 'Beside You's audience. Their single common denominator however is the ability to articulate Ben's music into words and vocalise his innermost. Amongst the album's co-production coterie you'll find the inimitable likes of HALIENE, Jennifer Rene and Roxanne Emery - singers whose renown is already foundation deep in dance music. Newer-to-most names that Ben's engaged for the album include gifted local talent like (fellow Canadians) Noire Lee and Emoiryah, and from those from further afield, including Sally Oh and BLÜ EYES.