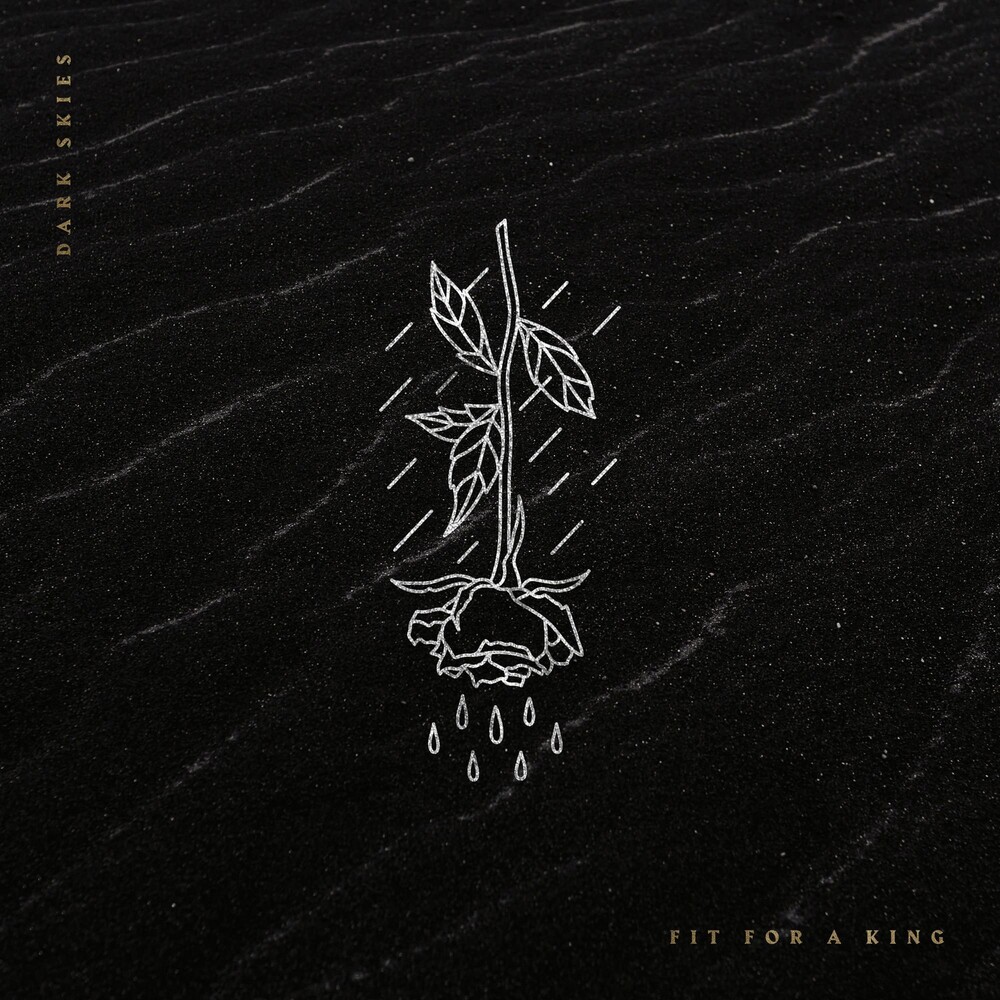 Dark Skies is the fifth album by Metalcore band Fit for a King - Fit for a King have made big waves in the metalcore scene since forming in 2007, and they're now ready to unleash their fifth album, Dark Skies, which arrives September 14th. Leading up to the release, the band has teamed up with Heavy Consequence.