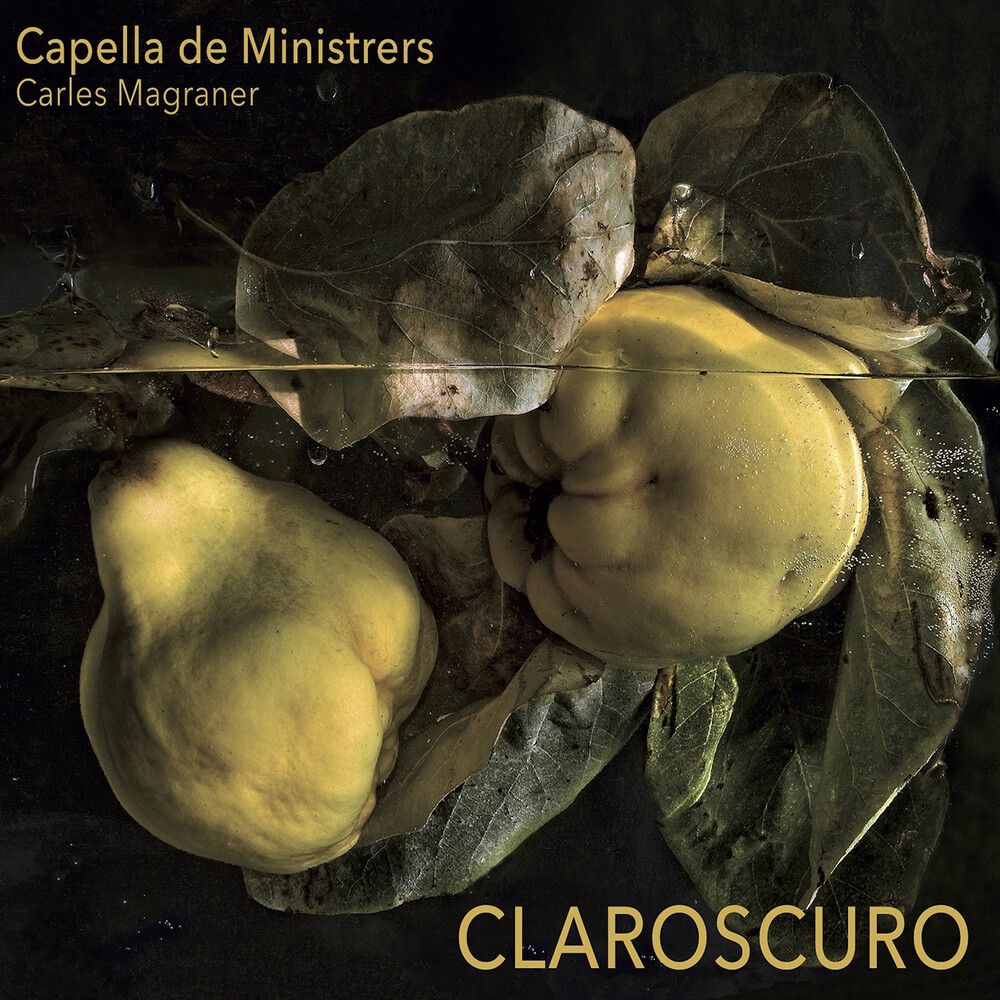 The musical program presented by Capella de Ministrers on this release is built around this premise: Spanish music from 1500 to 1650, the Renaissance to the Baroque, with a mix of composers and song books relating to Miguel de Cervantes and his ironic chiaroscuro. There is a rich seam of references in Cervantes' work (and not only in Don Quixote) to the music, musical customs and dance in Spain during the 16th century and the early part of the 17th century. His writing is a real compendium of musical elements that intensify theatrical action, link dramatic scenes or paint a picture of characters, many of whom are musicians, just like Don Quixote himself: "You know, Sancho, that all or almost all of the knights errant in days gone by were great troubadors and great musicians. These two skills, or rather, gifts, are associated with lovers errant".