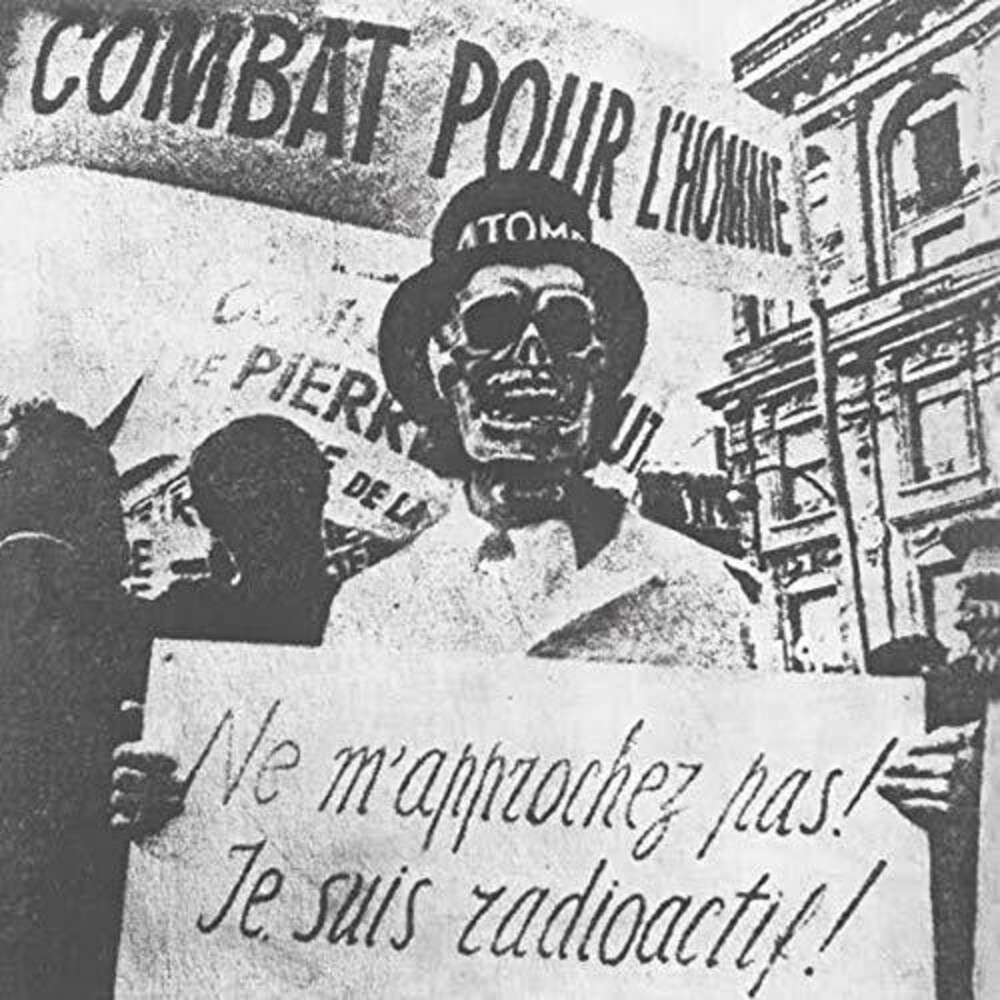 Giacomo "Mino" di Martino started his musical career in several early 1960s Italian beat bands. By 1968 he had found enormous success with pop superstars I Giganti. After a brief split in 1970 -during which Mino formed Il Supergruppo with Ricky Gianco and other greats of the Italian scene- he came back to I Giganti in 1971. With them and with new advanced ideas that set the band pretty far away from the sophisticated pop and beat sounds they had been so successful with, they would record the amazing Terra in Bocca conceptual LP, an adventurous experimental album that explored the obscure connections between the Italian state and the mafia. A delicate topic full of political criticism which also found them having to fight censorship -it was played only once in the radio. This fact, along with the advanced new sound probably being too far ahead from the mainstream audience's taste, turned the record into a commercial flop. Nowadays Terra in Bocca is a highly regarded album among critics, afficionados and collectors, and a pretty seminal one for the Italian scene of the seventies, since it can even be seen as a precursor to the works on the Cramps label. Gianni Sassi, producer and photographer who founded Cramps was involved in the release of Terra in Bocca -his is the amazing cover concept. After the Terra in Bocca experience, Mino's will was to keep exploring new musical paths and free his mind to experimentation. Along with his wife, actress and singer Edda "Terra" di Benedetto, they formed the Albergo Intergalattico Spaziale, just after the brief post-Giganti project Telaio Magnetico (with Franco Batiatto, among others) was over. The Albergo was a venue where artists from diverse disciplines, mainly musica and theatre, could meet and create works together. On the musical side of the community, Mino and Terra explored the cosmic sonorities that were coming from Germany and mixed them with the Italian experimental scene of names like Franco Battiato, Luciano Berio or Roberto Cacciapaglia. It is from the sessions that took place in the Albergo from 1974 onwards that the Albergo Intergalattico Spaziale LP came out. Originally released in 1978 the compositions had been made during those years of exploration, the goal not being the release of an album but the aim to explore new sounds and experiment with music. Eventually it was decided to present a sample of all that work, and a few copies of the Albergo Intergalattico Spaziale LP were privately pressed. The record sleeve and notes on the insert reivindicate the fight against nuclear power. The music is dominated by Mino's keyboards, creating amazing space sounds reminiscent of those from 1950s and 1960s science fiction B movies brought to the most avantgardist experimentation of the moment, exploring new sounds with the newest keyboards available. This intriguing background sets the athmosphere for Terra's voice to improvise all over.