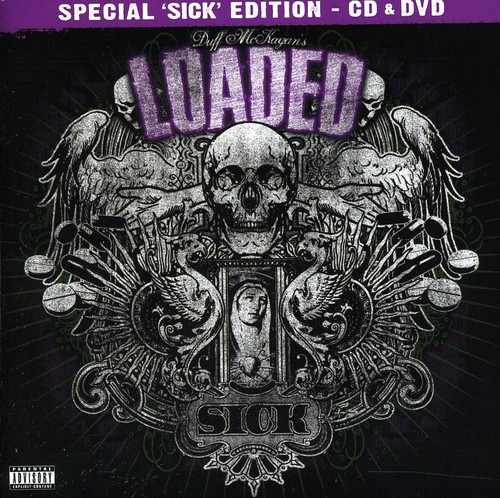 SICK, the second album by Duff McKagans Loaded, was originally released in 2009. Following the release of the bands new album THE TAKING in April 2011, Armoury Records is reissuing a special edition of SICK with a bonus DVD and two additional bonus tracks.