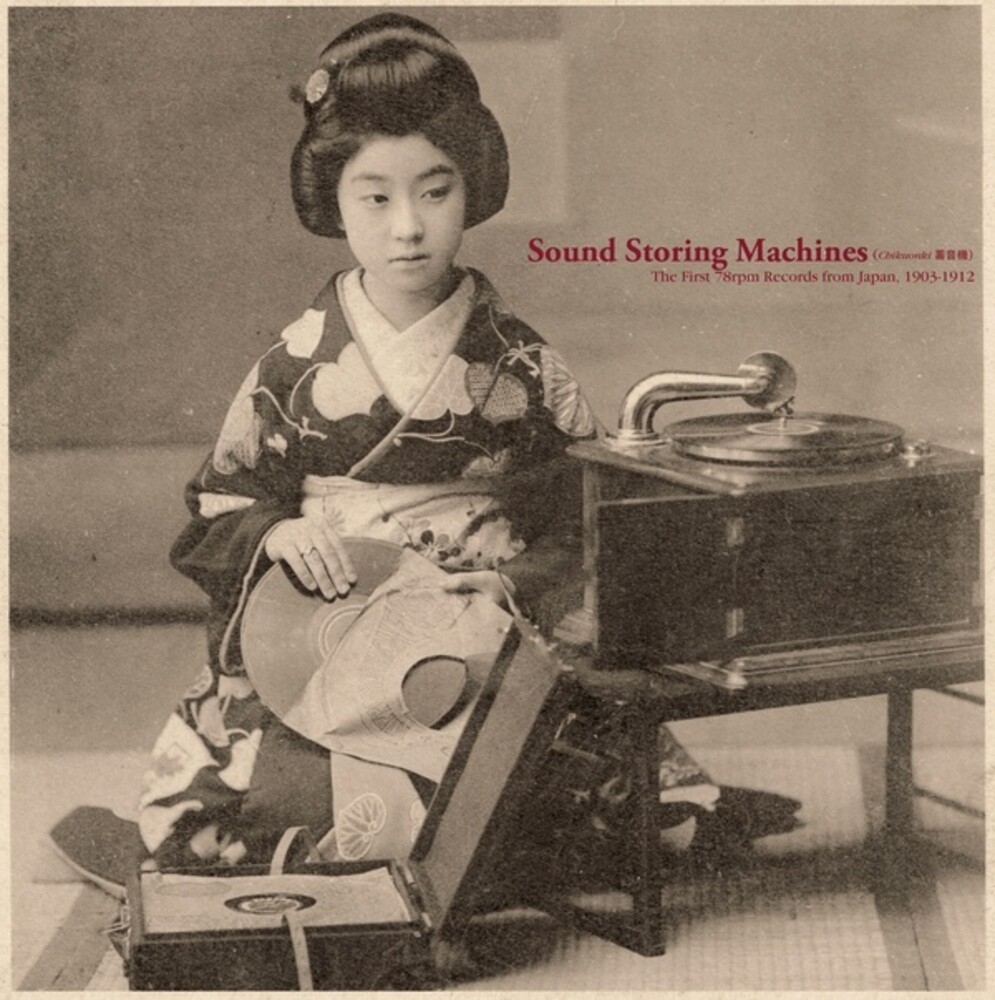 Vinyl LP pressing. The first commercial recordings from Asia were made in Japan in 1903 by Fred Gaisberg, the legendary producer and recording engineer who traveled the world making recordings for the Gramophone Company (later His Masters Voice). The recording industry barely existed at this time. Man's ability to record and reproduce sound had only existed since 1877 (with the invention of Edison's cylinder phonograph) and flat disc records, what we all collect and obsess over today, had only come into being in the late 1890s. It is a miracle what these fragile discs have survived: wars with Russia and China, the fire bombings (and worse) of World War II, modernization, the onslaught of Western media. They document, through a dreamlike haze of surface noise, a Japan that had just barely begun to open it's doors to the rest of the world. Including gagaku, shakuhachi, shamisen, storytelling, folksong and more. These recordings are a unique glimpse into an ancient culture and an important document of the beginnings of the recording industry. Simple and complex. Alien and familiar. Featuring important artists and those who only appeared to sing before the strange Western recording horn and then vanished.