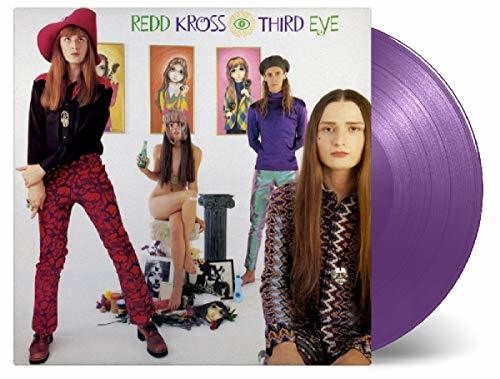 Limited 180gm audiophile vinyl LP pressing including Insert. The American alternative rock band Redd Kross reached their peak in the early 1980s. Their 1990 album Third Eye shows how much they changed their sound over the years. Their aggressive approaches has been changed to fascinating power-pop and alternative rock songs. The colourful choruses on this genre-defining record gives the album more depth than you would think on first listen. Positively Beatlesque they sound on 'Bubblegum Factory' while 'Shonen Knife' is a tribute to the contemporary Japanese rockers. Rooted in 1978 as the punk band The Tourists, Redd Kross went on to become a well-known name in the punk and power pop music scene.