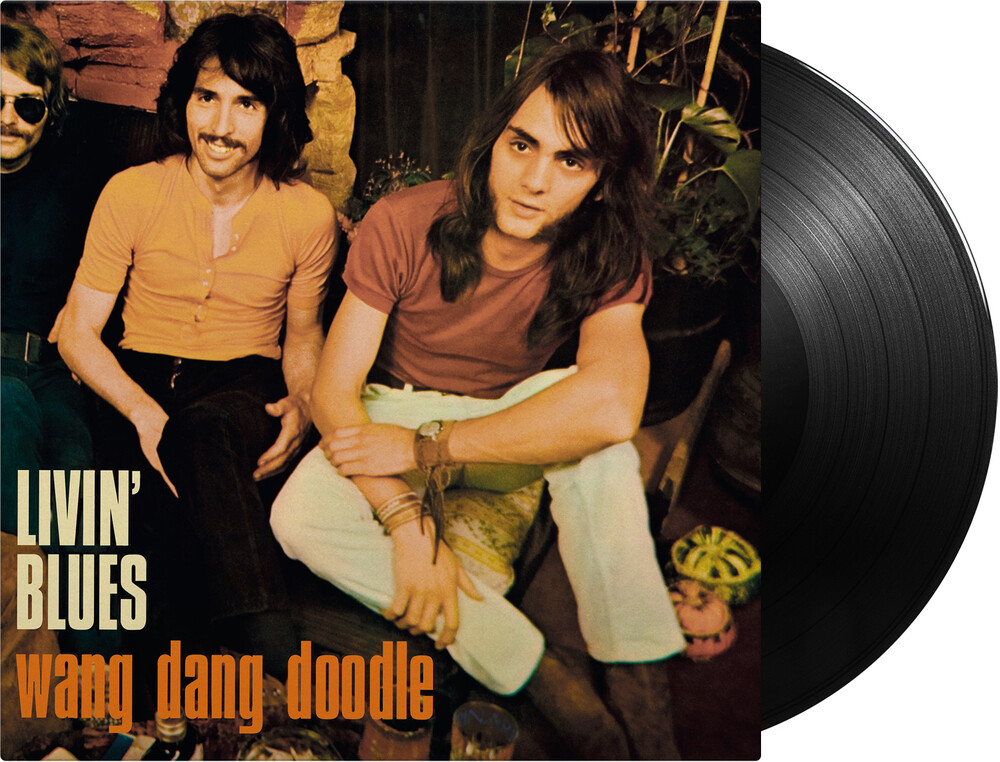 Limited 180gm audiophile vinyl LP pressing in gatefold jacket. Wang Dang Doodle is without doubt one of the best Dutch blues albums of all time. Together with Cuby & The Blizards, The Livin' Blues were responsible for the fine blues albums the Dutch released in the late 60's and early 70's. Their blues style of the debut album was mixed with progressive rock, with some long songs as a result. The guitar riff from the title track is reminiscent of 'Black Night' by Deep Purple. A shortened version of this song was released on single and became a modest hit. The band's success has resulted in performances all over Europe, from England to Italy.