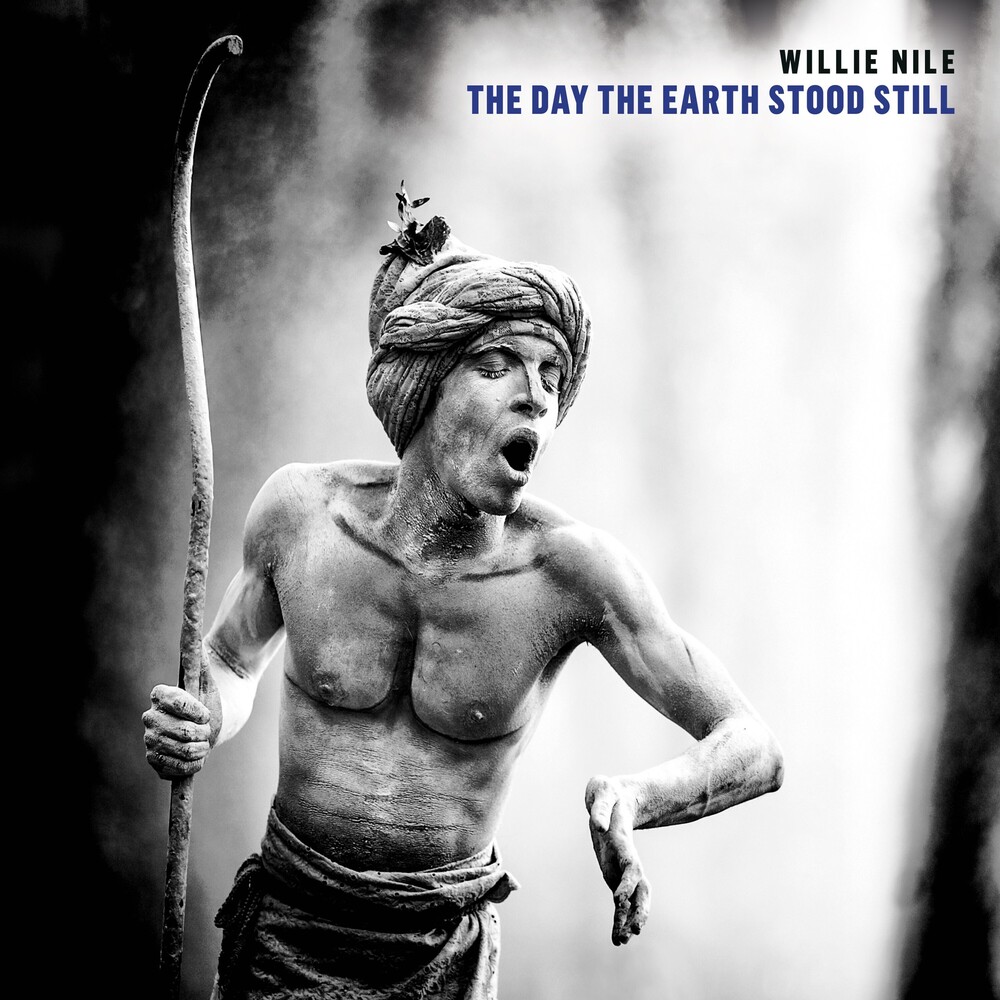 While many of us have struggled to salvage a sense of purpose from a year's worth of isolation, veteran New York rocker Willie Nile has tapped into his own lockdown experience as a source of inspiration for the set of haunting new songs that comprise his emotion-charged new release, The Day the Earth Stood Still. Although the veteran singer-songwriter borrowed it's title from the beloved 1951 science-fiction movie classic, the album was actually inspired by the sight of Nile's beloved hometown temporarily turned into a desolate ghost town. "It came from seeing the deserted streets of downtown Manhattan, with all the shops and stores boarded up and all these beautiful buildings looking down on everything," Nile recalls, "But one Friday night last June, crossing Varick Street, I realized that there wasn't a car in sight, and that I could have laid down in the middle of the street without anyone noticing. The title The Day the Earth Stood Still hit me, and I carried it around in my head for awhile, and eventually it sparked this set of songs." The title became the jumping-off point for one of the most powerful and personal albums of Nile's long and prolific career. Indeed, The Day the Earth Stood Still - his 14th studio effort - features 11 new original compositions that exemplify the artist's trademark mix of romance, idealism and humor, channeling a true believer's passionate affirmation of life, love and rock 'n' roll. Such new Nile originals as "Sanctuary," "Expect Change" and "Way of the Heart" underline Nile's abiding passions, while the more out-there "Off My Medication" and "Where There's a Willie There's a Way" (co-written by fellow musical veteran Michael Des Barres) display his self-effacing sense of humor. Nile's hard-wired social conscience drives the heartfelt "Blood on Your Hands," recorded as a duet with Nile's West Village neighbor Steve Earle, and the impassioned "The Justice Bell," inspired by Nile's encounter with civil rights icon and U.S. Congressman John Lewis.