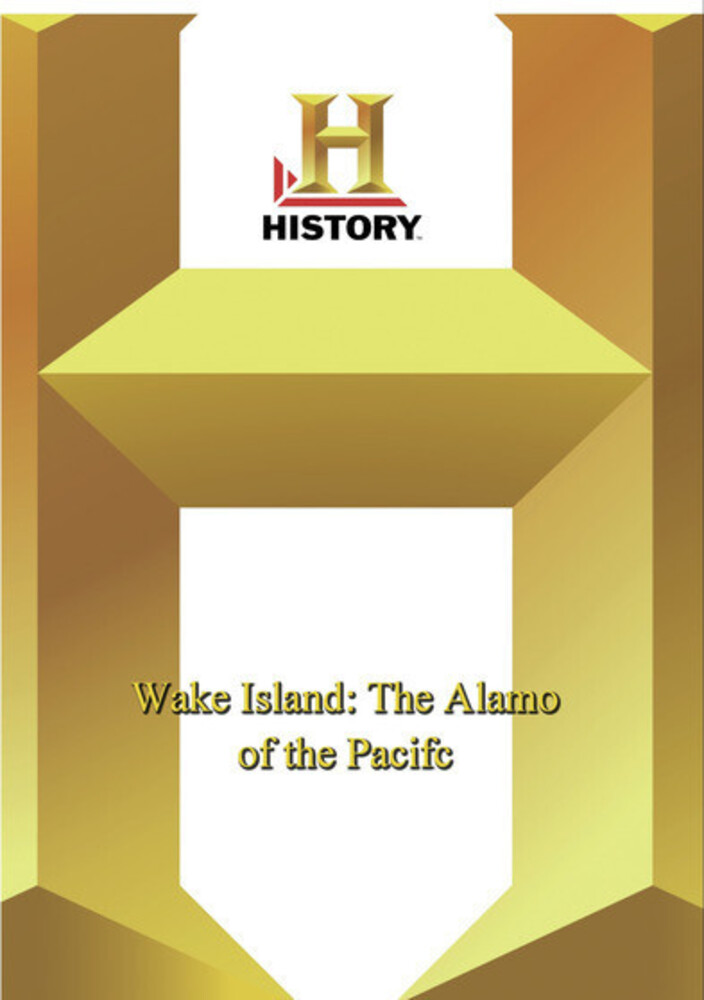 It's a true life story of survivors on a desert island-one that helped change the course of WWII! Within hours of the 1941 Pearl Harbor Attack, about 1,600 U.S. marines and civilians found themselves under surprise attack from Japan on a tiny Pacific Island. We take six survivors of the siege of Wake Island back to the scene of their heroic stand. They retrace those days in which they suffered eventual capture, beatings, executions of colleagues, and imprisonment-yet survived to tell their story.
back to top